Freshman B team falls to counterparts from Hall 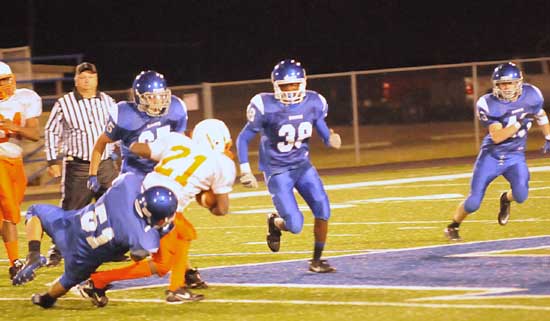 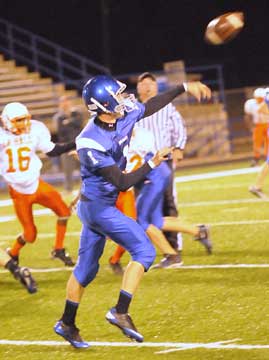 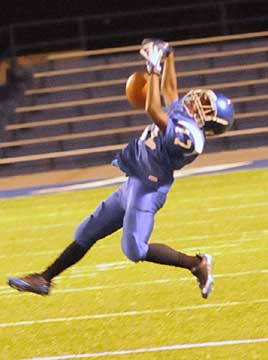 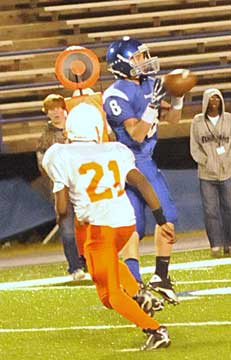 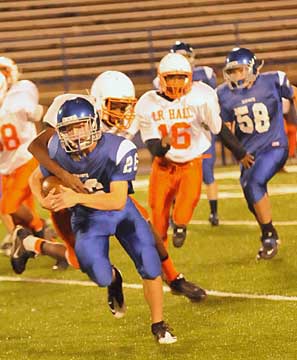