Freshman B team topped by Central 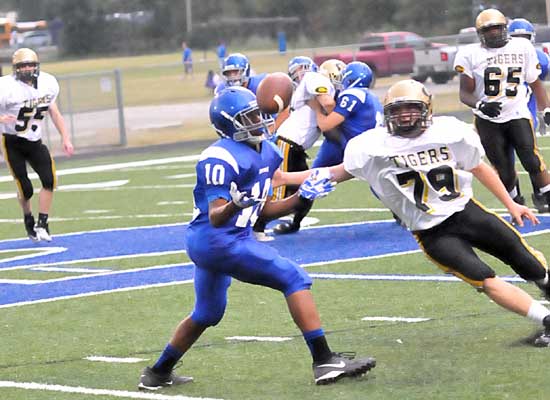 The Bryant Hornets freshman B team absorbed a 22-6 loss to Little Rock Central on Tuesday night. Highlights for[more] Bryant included a goal-line stand at the end of the first half by the defense and a touchdown pass from Madison Schrader to Paul Tierney.

The B team plays again on Tuesday, Sept. 20, against Lake Hamilton. 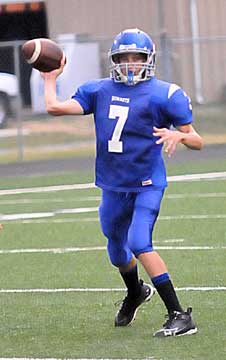 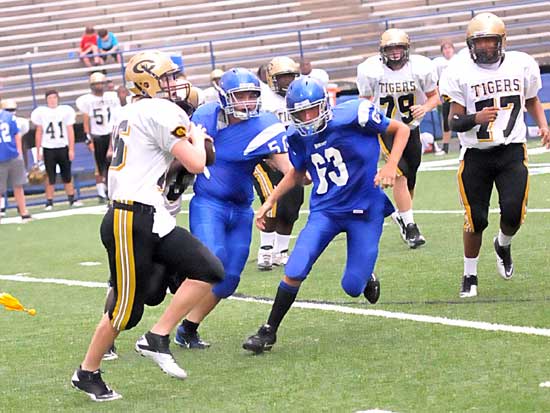 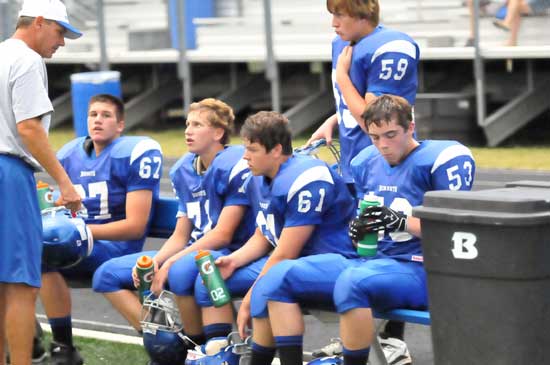