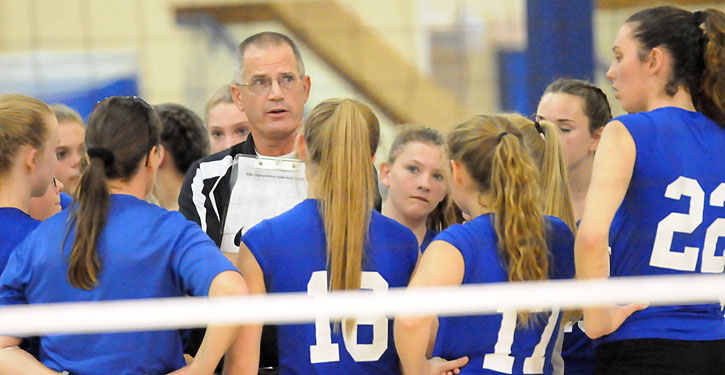 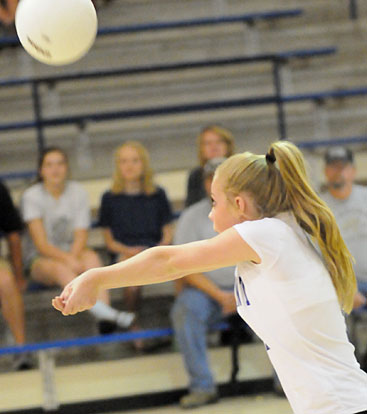 Truli Bates came through with nine blocks and the Bryant Lady Hornets freshman volleyball produced 16 kills on the way to a 25-18, 25-18 win over the Conway White Lady Cats at Bryant Middle School gym on Thursday night.

It was the Lady Hornets’ fourth win in their last five matches, with the lone loss coming at the hands of Conway White on Sept. 10.

Camille Rawls led with four kills. Grace Sams and Grace Camferdam each had three while Casey Welch and Brooke Abney added two apiece. Bates and Erin Thompson pitched in with one each.

Lexi Brown produced nine assists. Meredith Medford added four. Meanwhile, Kiarra Beard was good on 16 of her 17 serves with two aces. Thompson got in all nine of her serves, one for an ace. Cora Edwards served up an ace as well. 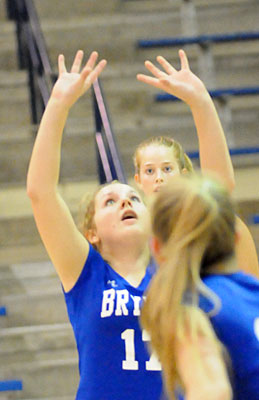 The Lady Hornets had only three service errors in the contest.

Defensively, Thompson had 14 digs. Edwards came up with 11 while Beard and Sams had 10 each.

Now 7-10-2 overall, the Lady Hornets are set to get back at it against the rival Benton Lady Panthers on the road Monday, Sept. 19. 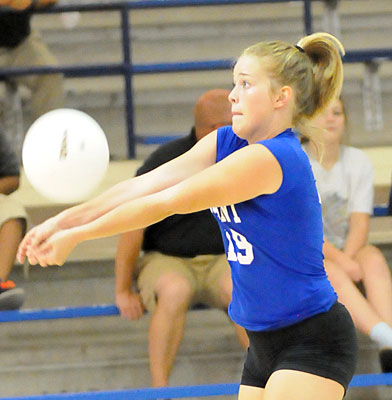 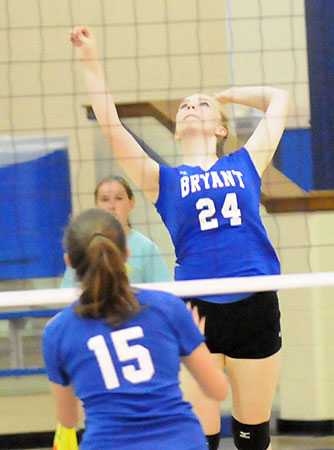 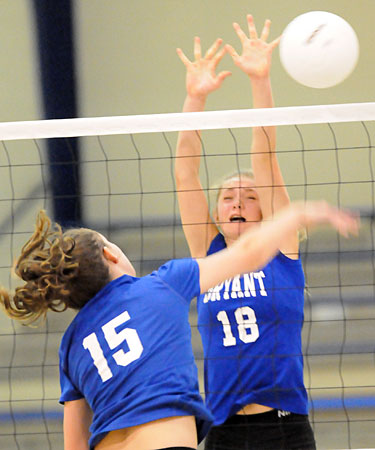 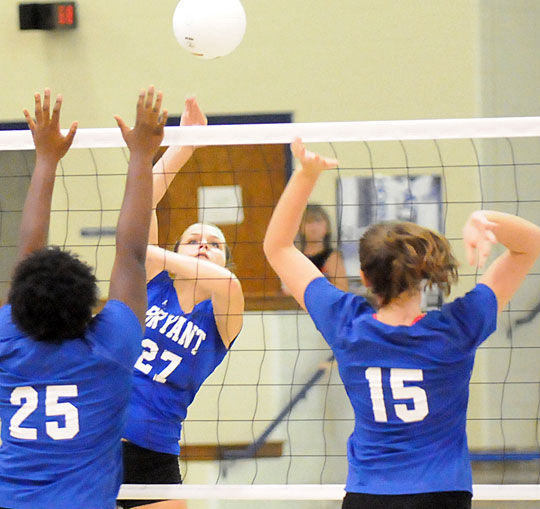