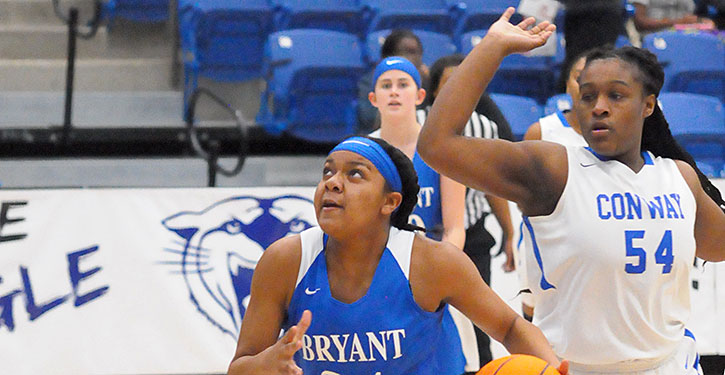 CONWAY — The Bryant Lady Hornets freshman team wrapped up their pre-holiday schedule with their seventh win in a row, 42-21, over the Conway White Lady Cats at Buzz Bolding Arena on Thursday night.

The Lady Hornets are now 7-1. They will play next in the annual Kameron Hale Invitational Tournament at Lake Hamilton set for Jan. 2-4, 2020.

“We did not get off to as quick a start,” mentioned Lady Hornets coach Nathan Castaldi. “I thought Jayla really gave us a spark off the bench when she got in the first quarter. Emileigh scored 11 of her 13 points in the first, which helped us extend the lead.”

“We were not able to pressure them as much, which meant we had to play a little more in the half court,” said Castaldi. “We did not execute as well as I would have liked, but it will give us somethings to look at on film and correct.”

“Conway hit two 3’s to start the fourth quarter, which cut the lead to 9,” the coach related. “And we did a really good job of finishing the game out. We scored on six straight possessions and did not allow Conway another point. That is something I think we can build on as we head into Christmas break.” 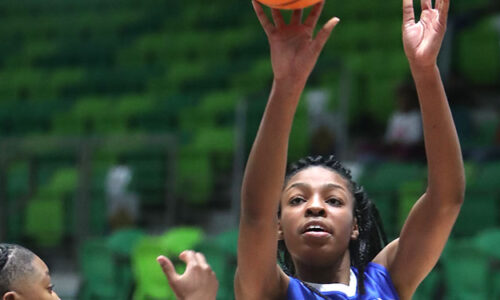 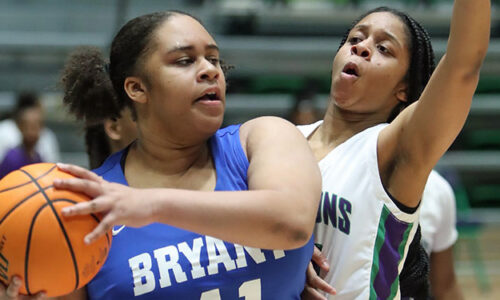