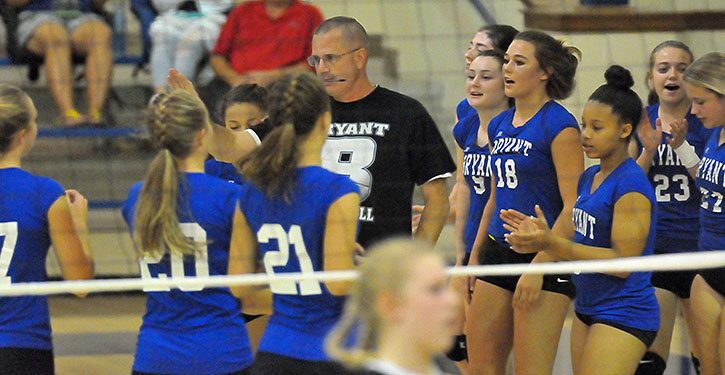 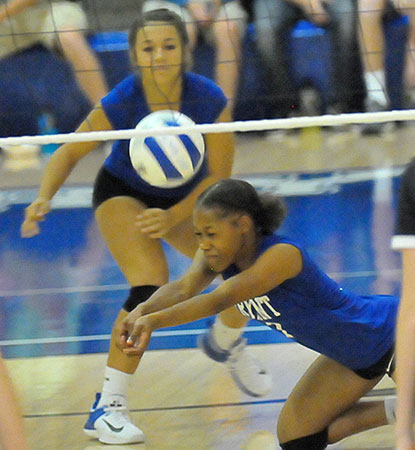 The win improved the Lady Hornets to 3-1 on the season as they bounced back from their lone loss at North Little Rock on Monday.

“It was a god effort against a good team,” Jefferson said of the win.

Ella Reynolds led the Lady Hornets at the net with four kills. Shaylee Carter and Ashton Inman added three apiece and Abbey Inman had two. Carver came up with seven assists with Abbey Inman pitching in with six. 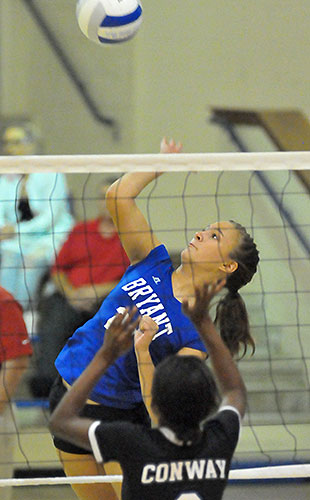 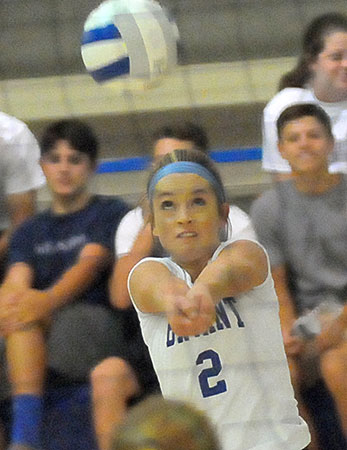 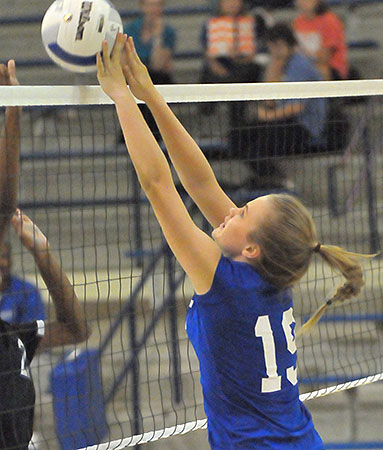 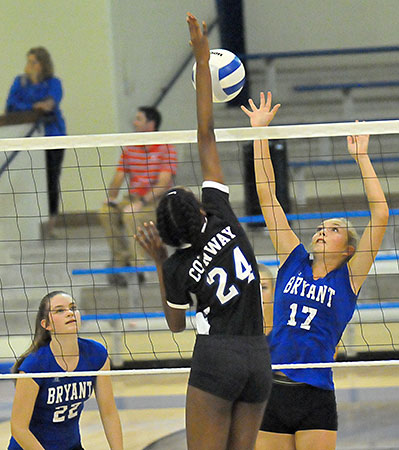