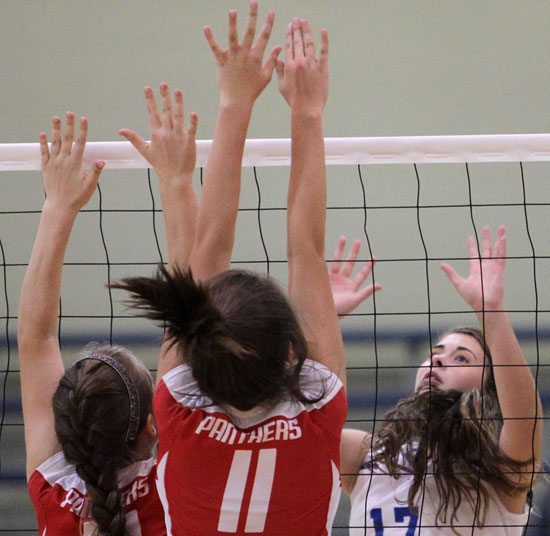 CABOT — It doesn’t get much closer than it was in the freshman volleyball match between the Bryant Lady Hornets and the Cabot North Lady Panthers Monday night. 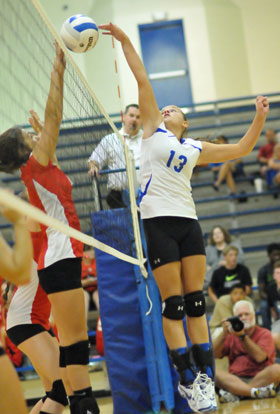 Sarah Kennedy (13) tips the ball at the net. (Photo by Kevin Nagle)

“Overall, I was very pleased with the girls,” said Bryant coach Julie Long. “Even though it was a heartbreaker, I am happy with where the girls are at. We are improving every game and I think that is always what a coach wants to see. They are constantly working to become better in the areas they know they are weak in.

Long praised the play of Alex Dillard and Sarah Kennedy.

The Lady Hornets are set to host Conway White on Thursday. 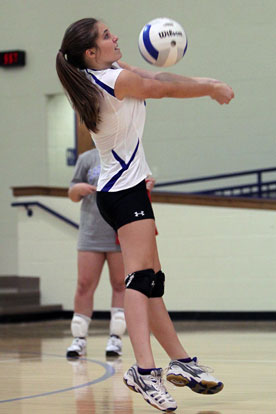 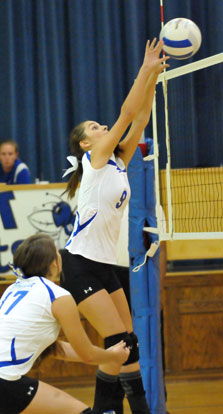 Shaelyn Smith (9) makes a play at the net. (Photo by Kevin Nagle) 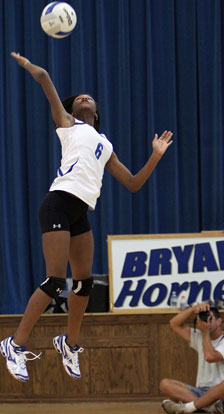 Ti Foote leaps up for a hit. (Photo by Rick Nation) 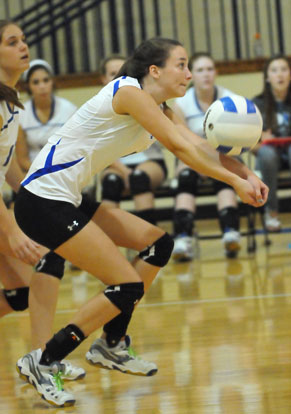 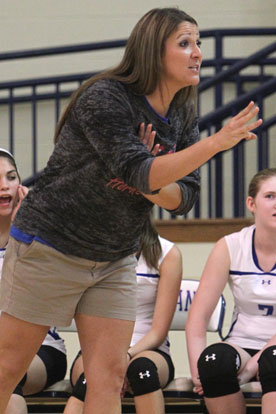