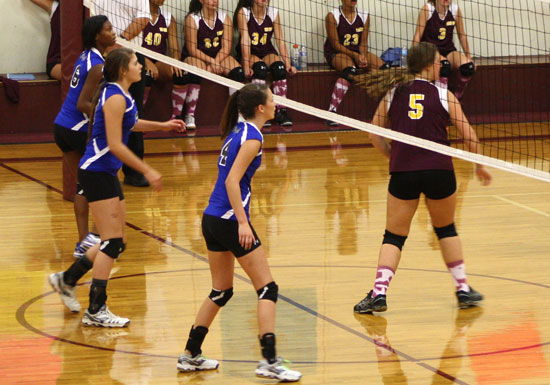 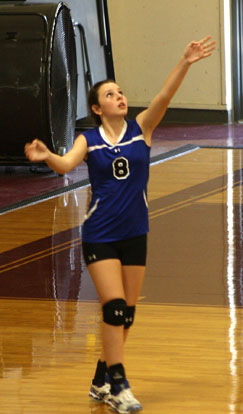 “The girls are improving a lot on different things,” stated Bryant freshman coach Julie Long. “We still need to work on being more consistent and ready to move. We were slow on the defensive side, but are getting better.

“That’s going to be our big focus tomorrow before the tournament,” she asserted. “I am proud of how far this group has come and we just need to keep working on improving.”

The Lady Hornets play in a tournament in Russellville on Saturday.

Against Lake Hamilton, Hill had nine kills and served up three aces. Dillard had two aces to go with her eight kills. Sarah Kennedy contributed 20 assists and served two aces as well.

Brianna Ware was the top server for the Lady Hornets with four aces. She also came up with three digs.

“The whole night, the team only missed two serves, which is good,” Long said. “We have been consistently getting our serves in well.” 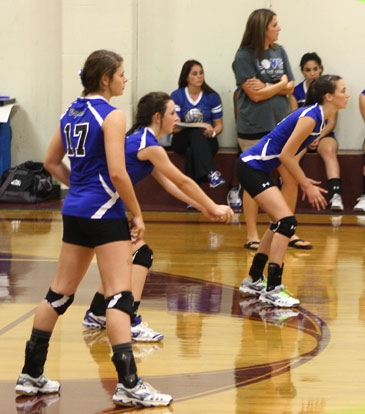 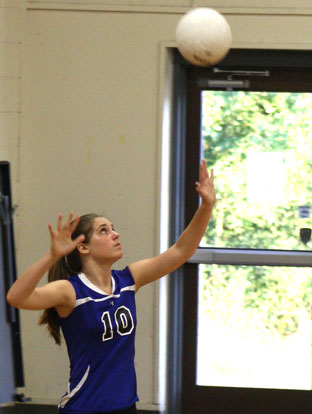 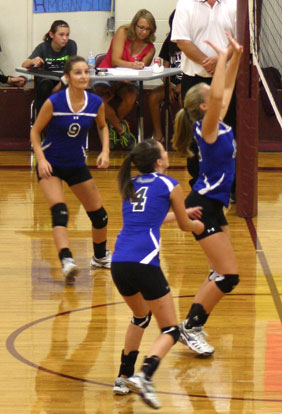