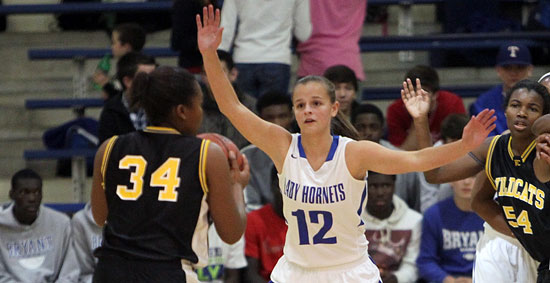 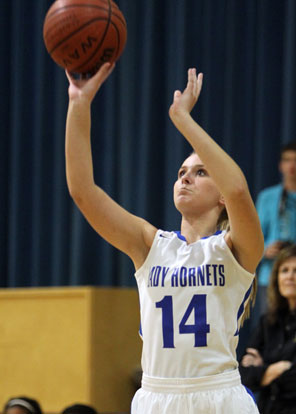 Bryant had built an 18-7 lead by halftime. The third quarter outburst made it a 20-point game on the way to a 31-13 victory.

“We talked about showing improvement compared to Monday,” said Lady Hornets coach Nathan Castaldi referring to a loss on Monday to Vilonia. “And while we still have mistakes to correct, we did play better. We were much more aggressive on both ends of the floor compared to Monday night.”

“Destiny was very aggressive going to the basket, which forced them out of their man defense,” Castaldi said. “This helped free some shooters up. Kennedy Harris came off the bench and gave us a great spark. She played good defense all night and rebounded very well.

“Kendal also played very well tonight,” he added. “She was much more aggressive on both ends of the floor.”

The Lady Hornets return to action on Monday at 5:35 p.m., as they open play in the annual Bryant Invitational Tournament against Hot Springs. The game will be played at the Bryant High School gym. 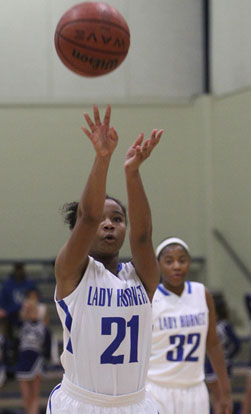 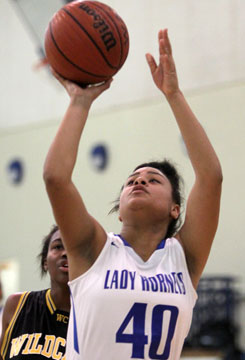 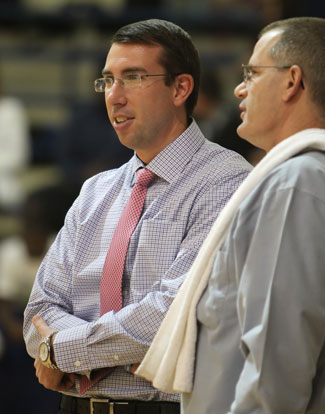