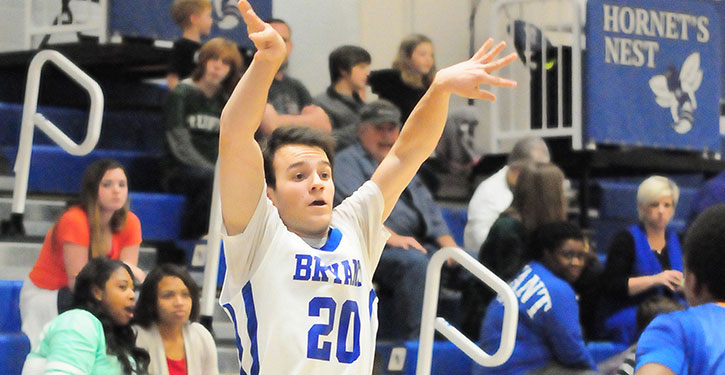 The Bryant Hornets junior varsity team, with an infusion of players from the freshman team which just concluded its season, tangled with the North Little Rock JV on Tuesday night at the Hornets Nest. 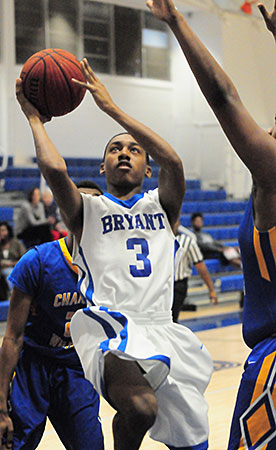 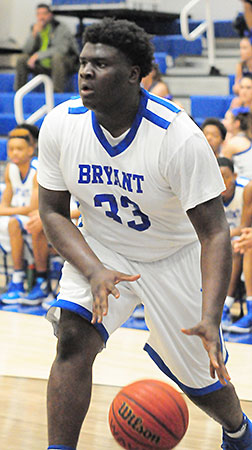 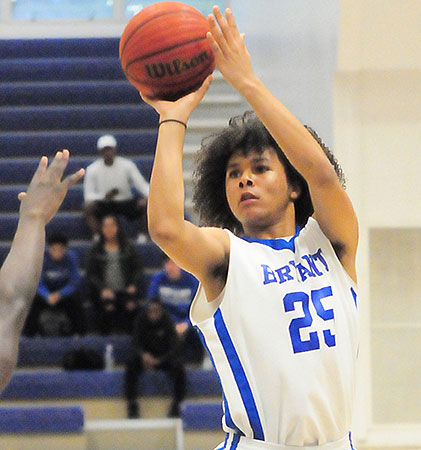 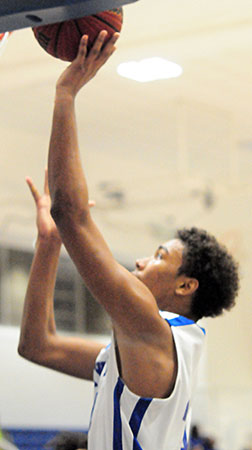