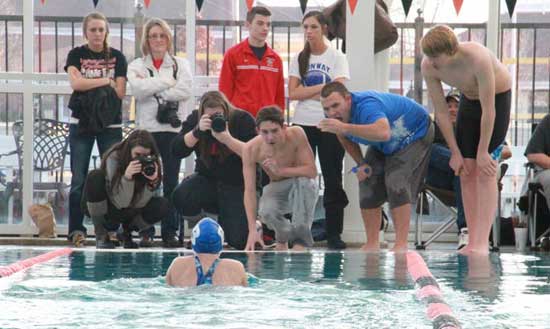 CONWAY — The 49th annual High School Invitational swim meet at Hendrix College drew a[more] field of many of the best swim teams in the state on Saturday. The girls competition included 21 schools topped by Conway which edged Bentonville 452 points to 409. Fayetteville was a distant third with 189 leading a pack of closely scored teams including the Bryant Lady Hornets who finished fifth with 164 points. 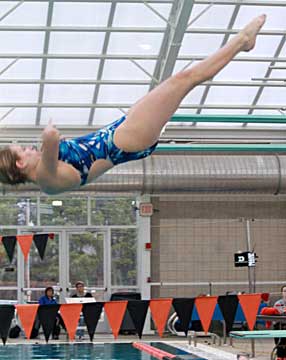 In boys' competition, Bentonville topped the 18-team field with 359 points. Catholic was second with 318 with Little Rock Central third with 298. The Hornets finished 11th with 62 points.

The Bryant teams are set to return to competition on Saturday, Jan. 28, with a meet at UALR.

The top finish turned in by the Lady Hornets, who were short-handed for the meet, was turned in by Alise Heavrin in the one-meter dive. With a score of 154.95, she was second. Courtney Bulthius was eighth (99.85) and Marganne Gillespie ninth (97.70).

The top showing for the Hornets also came in the diving competition where Jordan Combs took fifth with a score of 154.30. Scott Mead was eighth for Bryant with a score of 116.50. Lucas Reitenger added a points for finishing 11th (88.70). 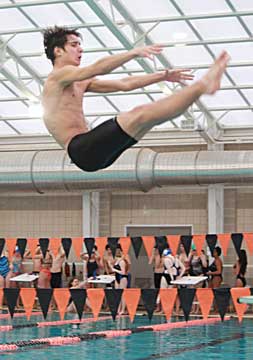 The Bryant girls were seventh in two of the relays. In the 200 medley, Emily Dabbs, Courtney Wells, Jinson Kang and Jordan Martin turned in a 2:16.03. In the 400 free relay, the quartet of Lauren Wood, Hester, Sarah White and Martin finished in 4:50.43.

For the Hornets, the team of Casey Ball, Nick Hoffpauir, Dylan Rogers and Jake Tipton combined on a 2:03.14 to take 10th in the 200 medley relay. 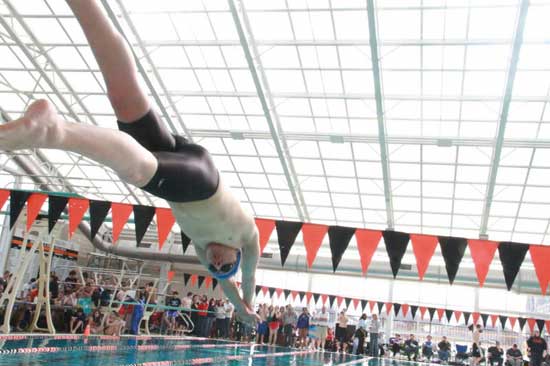 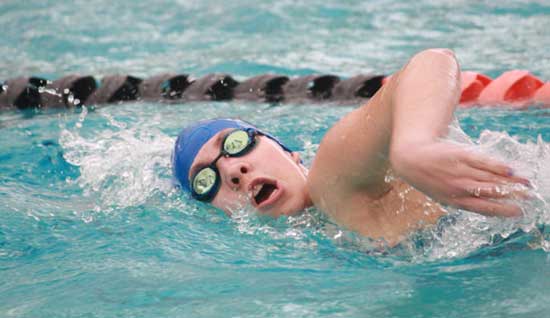