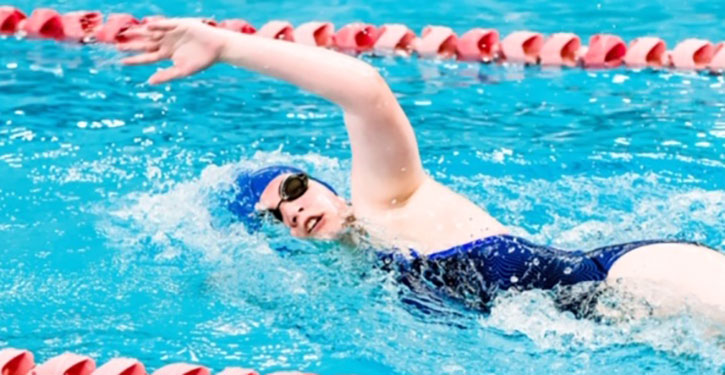 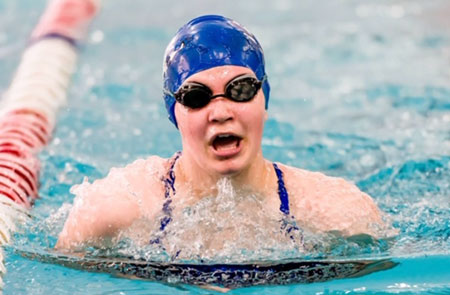 ARKADELPHIA — Alana Gould won an individual event and contributed to a winning effort in a relay while Aidan Halladay earned an individual victory to highlight the work of the Bryant Lady Hornets in the Arkadelphia Invitational swimming and diving meet held at Henderson State University on Saturday.

The Lady Hornets finished with 390 points, second only to Springdale’s 476, in the eight-team meet. Magnolia was third at 326. 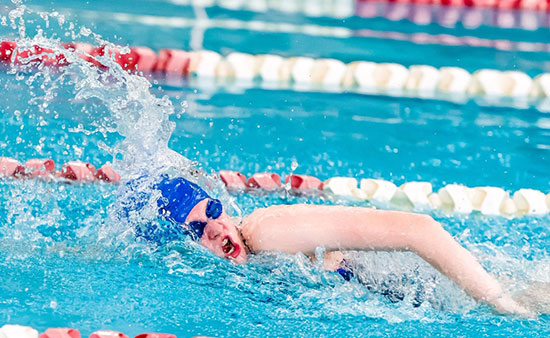 In the 200-yard medley relay, Reynolds, Gould, Vaughan and Hailey Addison teamed up for a 2:12.62 clocking to take first place. Springdale was second in 2:13.30. 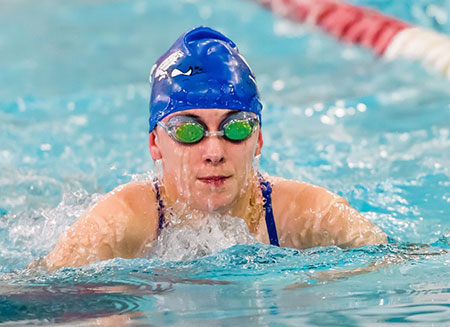 In the 400 free, Springdale won in 4:30.48 with Bryant’s quartet of Gould, Jasmine Snell, Madison Kennedy and Halladay finishing second in 5;02.59.

The Lady Hornets also picked up second-place points in the one-meter dive. Sara Weber’s score of 150.20 was second only to Springdale’s Addison Trunick (171.40). Bryant’s Lawson Godwin was third with a score of 137.45.

Madison Kennedy’s 1:43.47 in the 100-yard butterfly was good for fourth-place points. 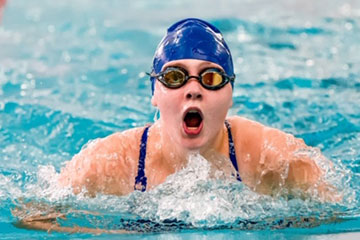 The Lady Hornets will host a meet on Tuesday, Dec. 6 then wrap up their pre-Christmas schedule at Russellville on Dec. 15.