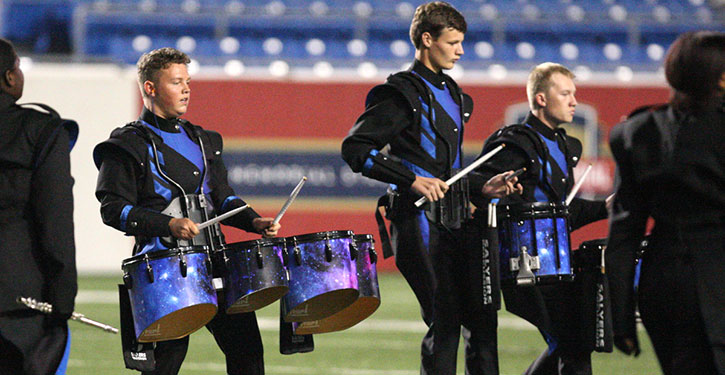 At halftime of the Bryant Hornets’ football game against the Little Rock Catholic Rockets at War Memorial Stadium, the Bryant band, spirit groups performed for the fans. 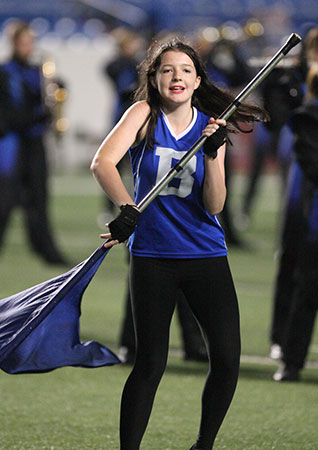 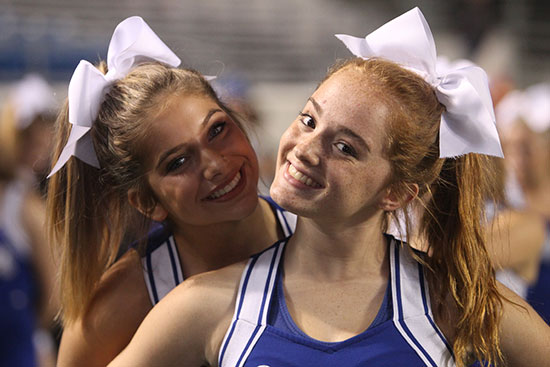 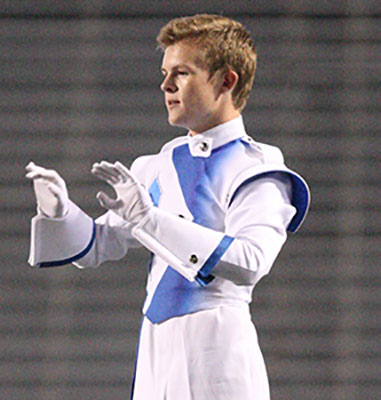 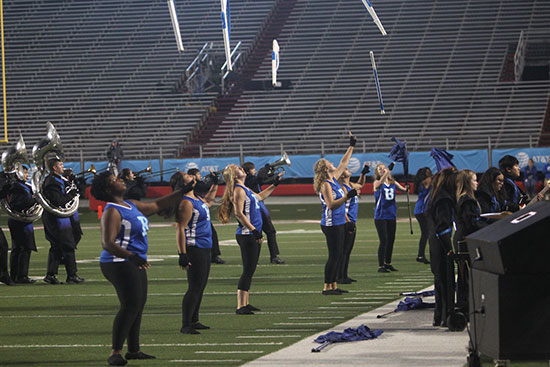 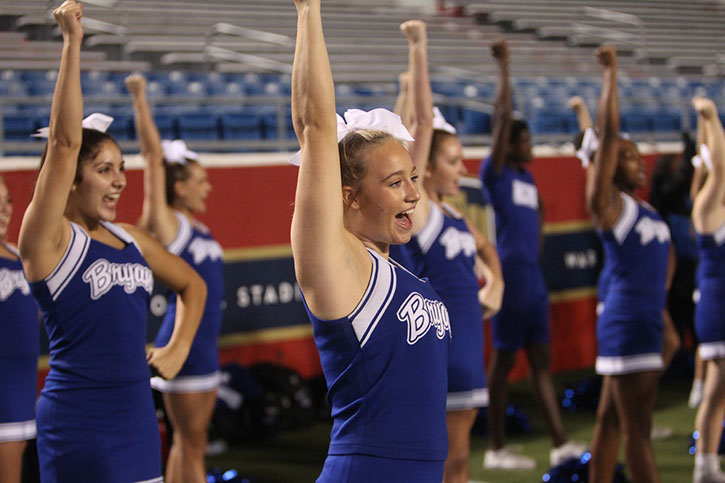