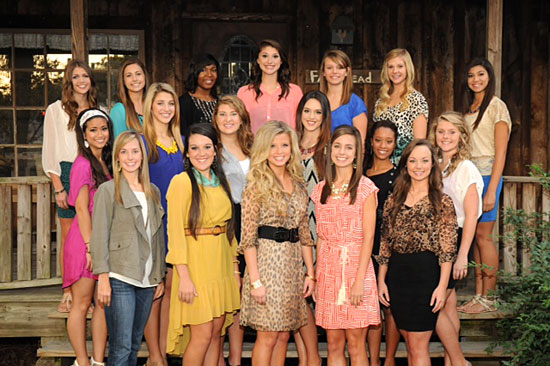 The Bryant Hornets football team will be celebrating their 2012 homecoming on[more] Friday, Oct. 12 at Bryant Stadium.
The homecoming ceremony will take place at 9 a.m., Friday and will last until 10 a.m. The pre-game homecoming festivities will begin at 6:25 p.m., prior to the Hornets' game against the Sheridan Yellowjackets at 7 p.m.