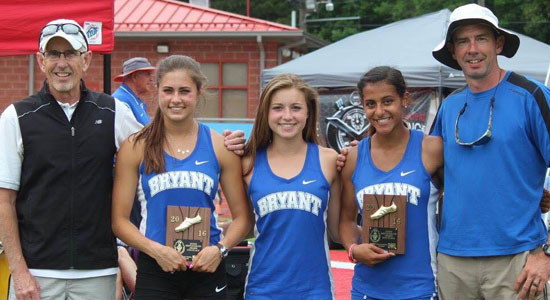 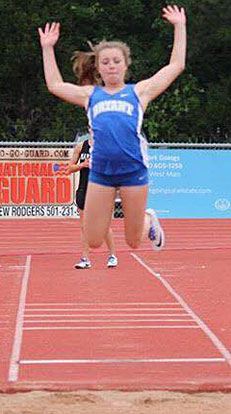 CABOT — Fourth after the first day, Bryant senior Haley Hood held that spot through the second day of the 2016 Arkansas Heptathlon on Thursday as she completed her stellar high school track career.

Meanwhile, in the 2016 Decathlon, Bryant’s Landon Abernathy, a junior, moved up from 27th on day one to 21st. Senior Matthew Bagby finished 41st.

“I was extremely proud of our three young ladies that competed over the last two days,” said Bryant coach Danny Westbrook. “I feel like they represented our school and community very well. It is not a usual thing that two ladies from the same high school get a top 10 medal in the heptathlon.

“Coach Keith Dale our sprint coach deserves all the credit for these girl’s success,” he added. “He is a former multi-event athlete from college and spent long hours working with them on the different events. 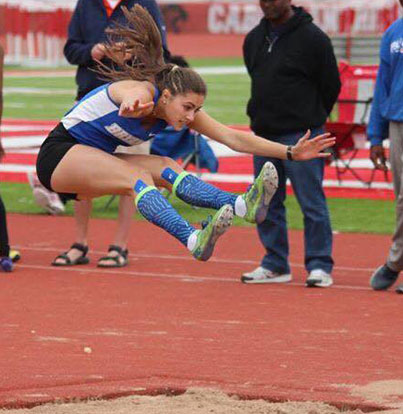 Dale added, “These girls have worked extremely hard all year. From long hours during school, after school, and even time spent with personal trainers. These girls have pushed themselves again and again to reach their goals. I couldn’t ask for a better group of girls to represent our school” 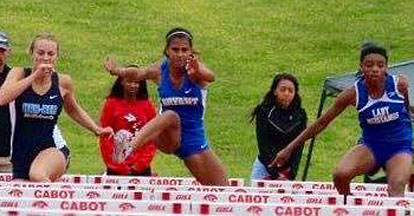 Caldwell surged to win by turning in the best efforts in the hurdles at 15.00 and the triple jump at 44’8”. Hayden Hampton, who finished third overall, turned in the best discus throw at 125’8 ¼”. In the pole vault, Zach McWhorter of Springdale Har-Ber cleared 14’6”. The top time in the 1500 was 4:18.36 turned in by Patrick Hill of Heber Springs. 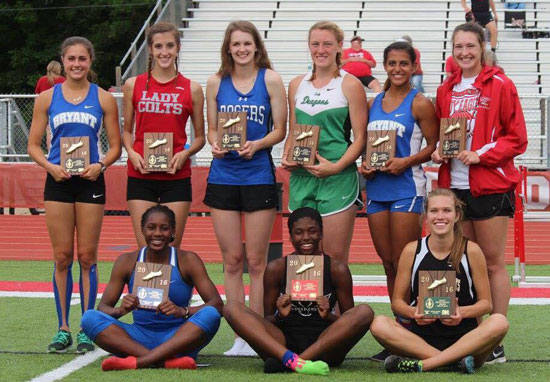