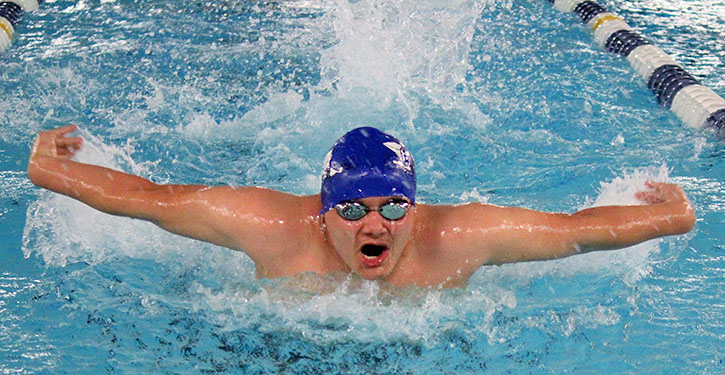 In the final regular-season swim meet of the season, the Bryant Hornets accumulated 396.5 points to capture team honors at the Bryant February Invitational at the aquatic center at Bishop Park on Thursday.

Diver Caivon Crosby provided the only individual win for the Hornets, earning a score of 212.85 to beat out Arkadelphia’s Taylor Savage (157.85) and teammate Mark Calimpong who was third with a score of 122.15.

Depth helped as multiple Hornets swimmers scored in each individual event and, in the relays, Bryant had two second-place finishes and a third.

The 200-yard medley relay team of Alex Ball, John Dellorto, Dylan Althen and Jacob Eubanks turned in a 1:56.82 to finish second only to Catholic’s quartet, which turned in a 1:48.83. 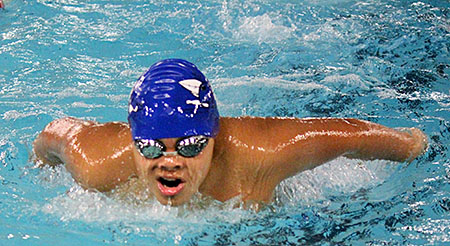 The third-place finish came in the 400 free relay with Alex Ball, Jacob Rhode, Dellorto and Henry combining on a 4:07.25.

Bryant’s top individual performances in the pool were turned in by Alex Ball and Hoerschelmann who were each second in their respective events. Ball’s 1:02.32 was second in the 100-yard backstroke. Eric Nieman of Hot Springs won in a time of 59.61. Rhode was sixth in 1:08.36, Dellorto was seventh in 1:11.89 and Trevor Ball finished eighth in 1:14.80. 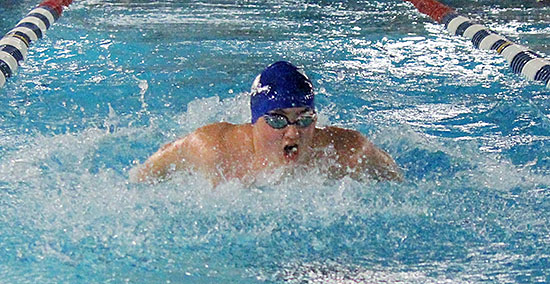 Bryant is set to compete in the District meet this week. On Thursday, the dive competition will be held at Hendrix College in Conway with the swimming the next day. 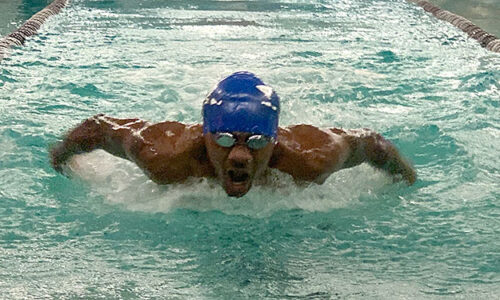 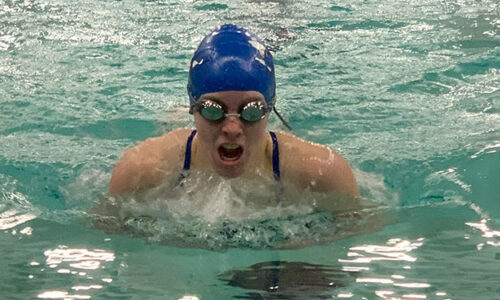