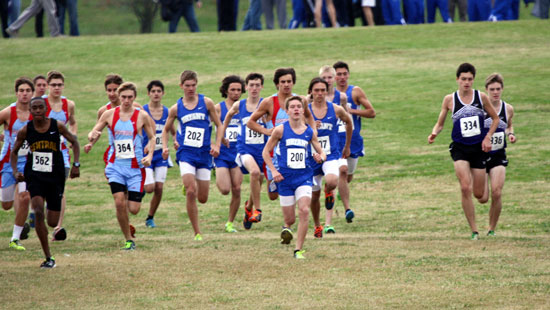 HOT SPRINGS — Sophomore Charlie Terry earned all-State honors with a personal best time and the Bryant Hornets finished the 2013 season with a sixth place finish in the Class 7A Boys State Cross Country Championships on Saturday at Oaklawn Race track. 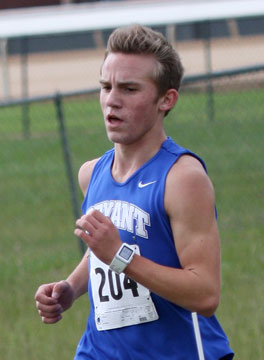 Terry’s personal record time of 16:17 was good for a place sixth overall.

“I’m very pleased with our performance today,” said Hornets coach Steve Oury. “Charlie Terry ran a spectacular race, beating his personal record time by over 30 seconds. He got off to a strong start and never let up. We knew he was ready for a breakthrough race and he picked a great time to have one. 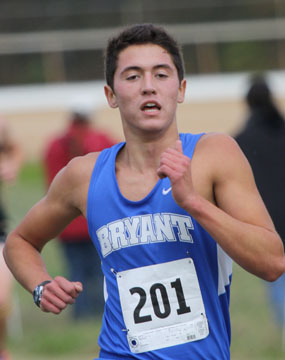 “I’m also very happy for Tyler Purtle,” he continued. “He has worked so hard to recover from a stress fracture in his foot and he came through as our third runner today, running over 30 seconds faster than he did at conference.

“All of the guys have a lot to be proud of, and with the exception of Purtle, who is a senior, they all have the chance to come back next year,” Oury noted. 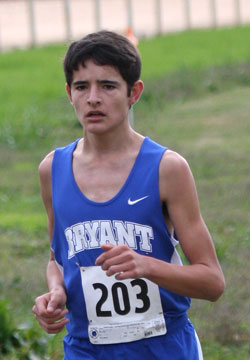 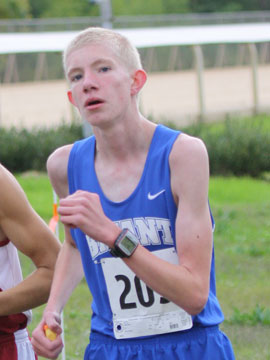 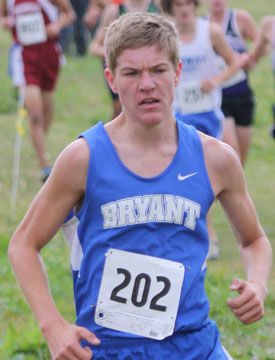 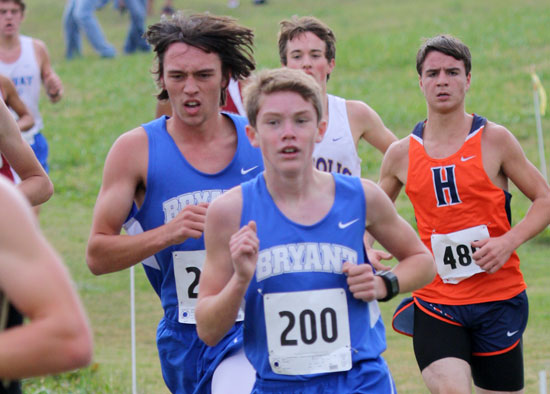 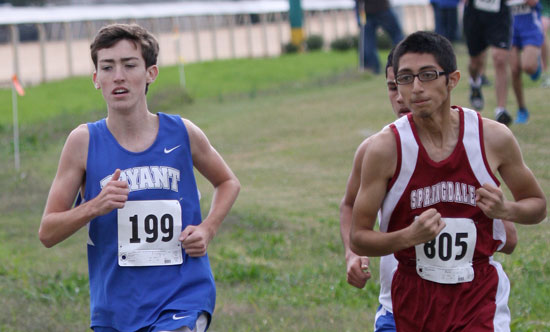