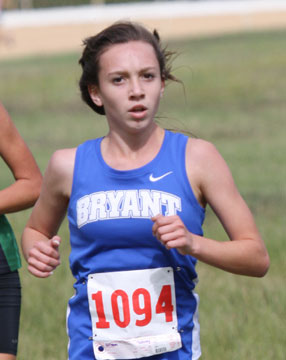 Murdock’s school record time was 19:17. Along with receiving a top 10 medal and all-State honors, Murdock was named a member of the Arkansas All-Star team that will face Oklahoma’s All Stars in Rogers next Saturday.

“Melinda ran a great race,” said Lady Hornets coach Danny Westbrook. “She went out and stayed with the leaders and had a great kick at the end.”

“Even though we did not score well as a team, I was proud of the effort today,” Westbrook said. “We had several girls run personal-best times for the season. Despite not feeling well, I thought Caitlyn Bell did a good job battling all the way to the finish.  I thought Hannah Shelby also had an outstanding performance today.” 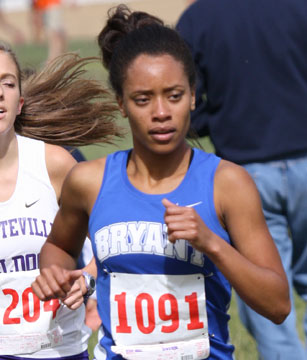 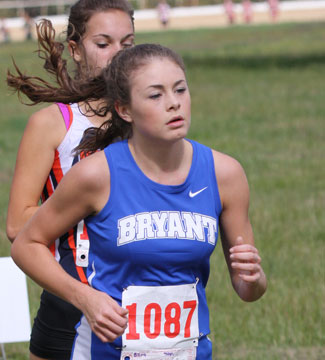 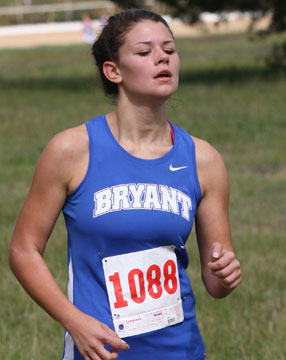 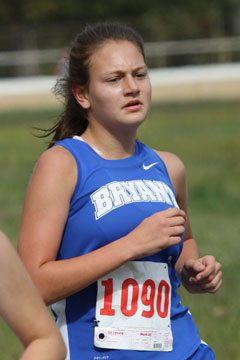 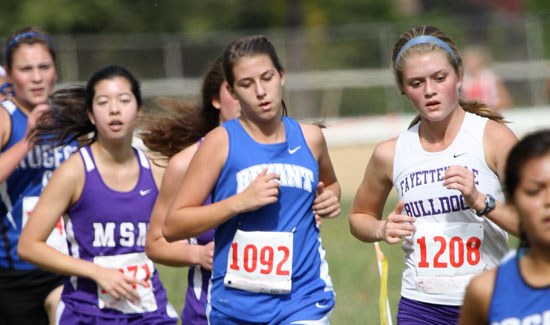 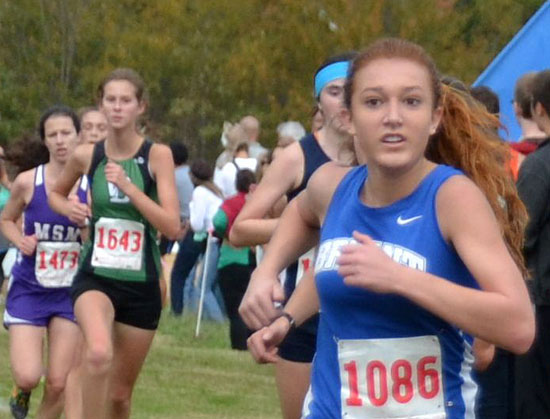 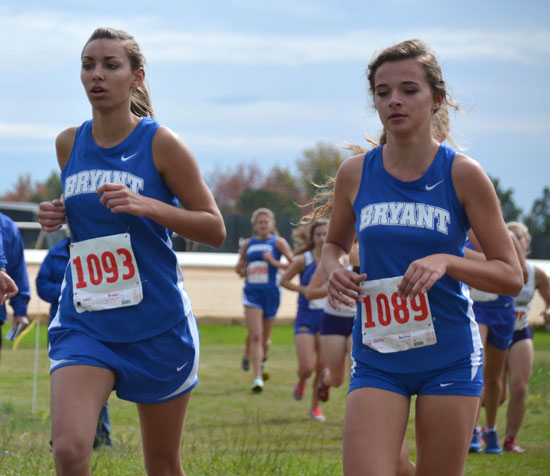