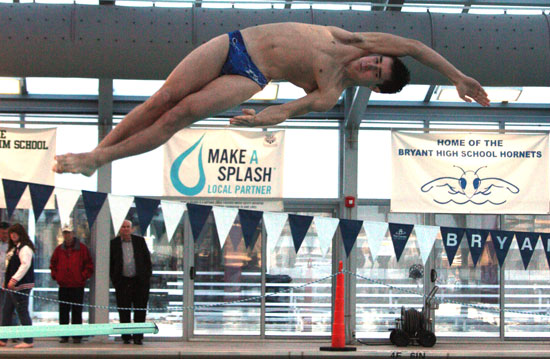 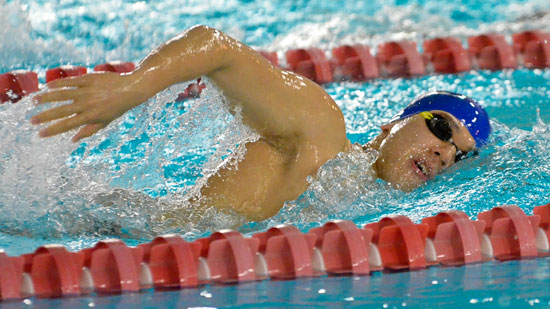 Behind first-place finishes from Justin Combs and Minki Kang, the Bryant Hornets compiled 236 points to finish third at a 14-team swimming and diving meet at the Bishop Park Aquatic Center on Thursday. 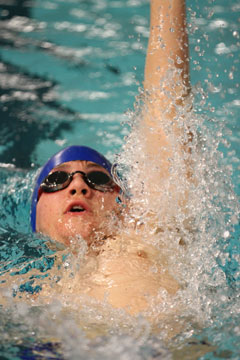 “The boys had a very strong third-place finish,” stated Bryant coach Angel Dale. “The two teams that beat them have them out-numbered. I am very proud of how hard they work to keep improving.”

Chandler Reep came through with a second-place finish in the 100 yard breast stroke. His 1:08.12 clocking was less that three seconds off the pace of Ian Pusey of Heritage. Andrew Ball added points to the Bryant total with a 13th in the event, finishing in 1:18.53.

Bryant wrapped up the meet with a third-place turn in the 400 free relay. Ray Weldon joined Ball, Reep and Kang on a time of 3:53.25. 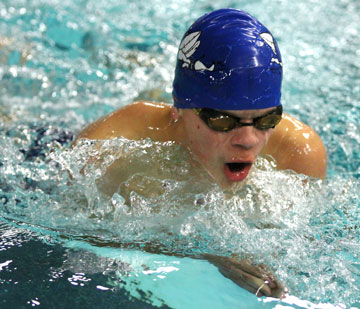 Bryant is scheduled to host another meet on Tuesday, Jan. 28. 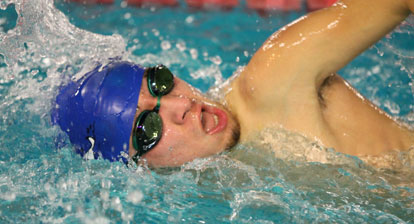 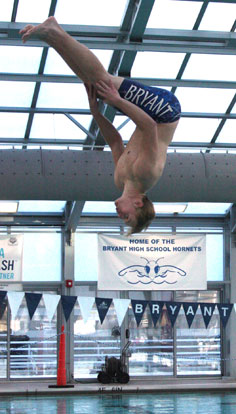 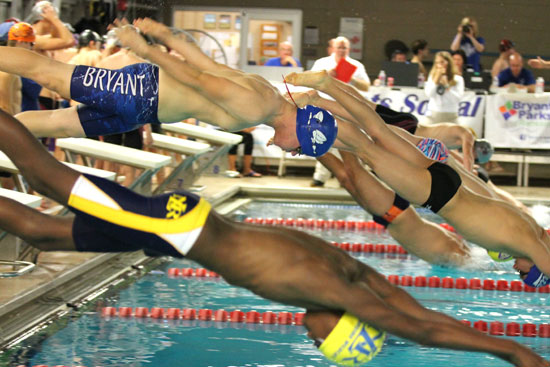