HOT SPRINGS — Five different players scored goals as the Bryant Hornets junior varsity rang[more] up a quick 5-0 lead and preserved it for the victory over the Hot Springs Lakeside Rams JV on Monday night.

All five goals were scored in the first 20 minutes of the contest, starting at the 28-minute mark when Evan Caddy knocked one in off an assist from Houston Clifton.

Two minutes later, Bryan Oldham scored off feed from Corey Laisure, who turned around and scored a goal of his own at 22:00.

Edwin Vincente made it 4-0 at around the 15-minute mark before Oldham assisted on the final goal, which was drilled by Chris Godwin. 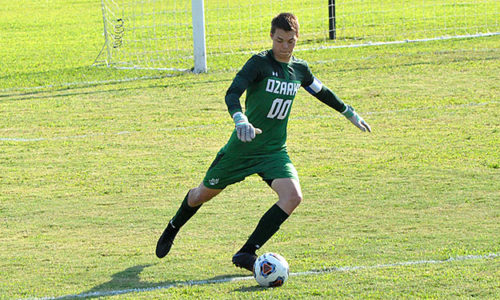 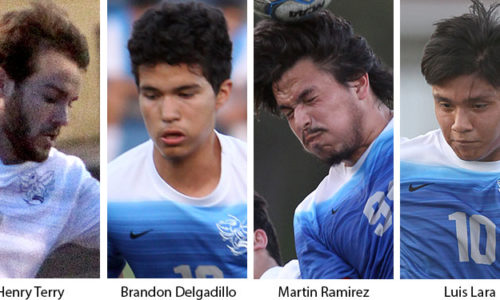