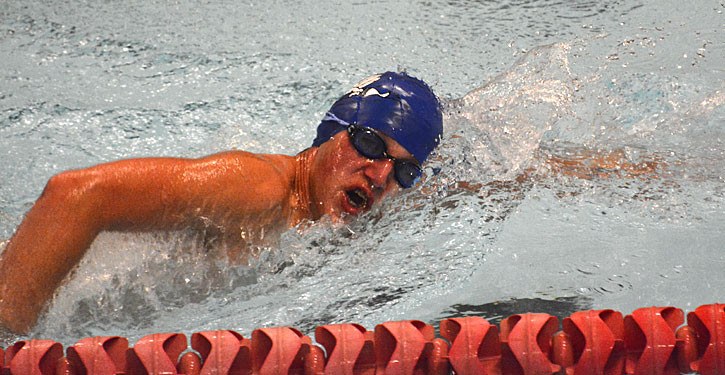 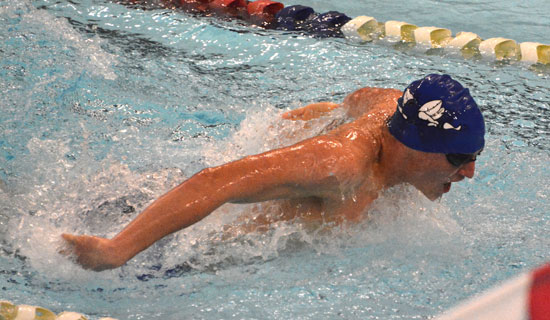 ARKADELPHIA — Michael Higgs won two events as the Bryant Hornets, competing just a day after a meet in Cabot, placed second at the Arkadelphia Invitational Swim Meet at Henderson State University on Friday.

“It is tough to go two nights in a row,” said Bryant coach Angel Dale. “Normally, we try to have one meet a week. In order to get a full schedule, however, we have to take the meets when they are offered.”

The Hornets came up just short of a team title to the host team at Cabot on Thursday. On Friday, they finished with 320 points to take second behind Conway (477). Magnolia was a close third with 315 points in the 11-team meet. 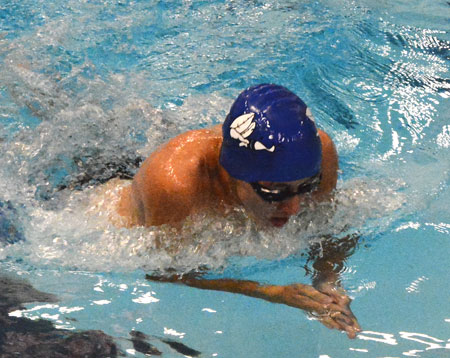 Higgs joined Jacob Rhode, Dylan Althen and Eubanks in the 200 freestyle relay, placing second in 1:43.75 behind Conway’s team which turned in a 1:38.53. 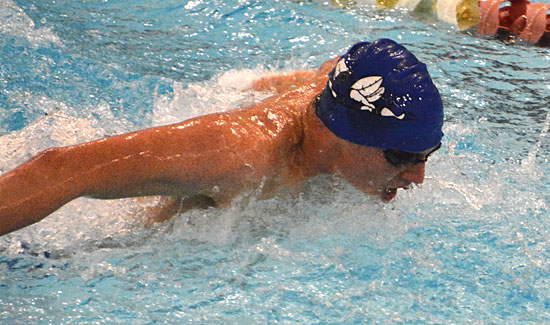 In the final relay, Ivan Bryant, Mark Calimpong, Hoerschelmann and Althen recorded a 4:27.07 clocking. A strong Magnolia foursome won in 3:49.60.

Rhode and Eubanks each had third-place finishes in individual races. Rhode’s 6:01.43 earned the points for third in the 500 free. Zachary Milam was seventh for the Hornets in 7:40.09.

Caivon Crosby produced third-place points in the one-meter dive, finishing with a score of 163.25. Calimpong also competed in the event and took fifth at 92.70.