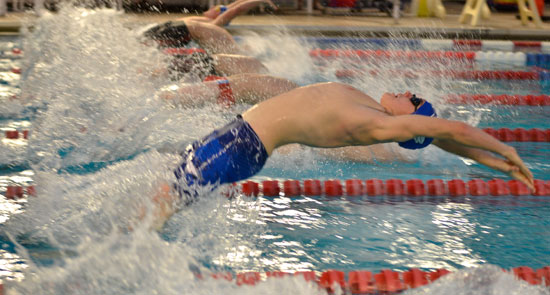 In a massive 12-team meet at Bishop Park’s Aquatic Center on Thursday, the Bryant Hornets won two relays and three individual events to place second to a deep Little Rock Catholic squad. The Rockets finished with 489 points with Bryant accumulating 330 points. Fort Smith Southside was a distant third with 220 followed by Benton (200) and Magnolia (153). 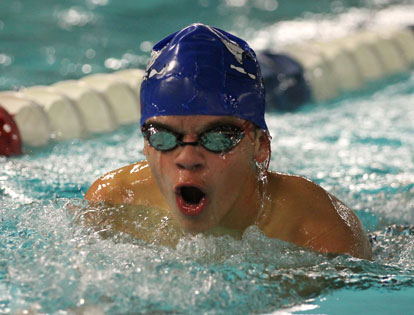 Minki Kang continued his impressive swimming, winning the 100-yard butterfly (54.25) and the 500 freestyle (4:49.16). Justin Combs provided the third individual victory with a 179.10 rating in the one-meter dive competition. Scott Mead was second at 149.05.

In the relays, Kang contributed a leg to the 200 free team, joining Ray Weldon, Andrew Ball and Fonzee Bittle on a 1:38.55 clocking. In the 400 free, Derek Vos, Trace Rhode, Jim Dellorto and Bittle teamed up on a winning time of 4:11.11. 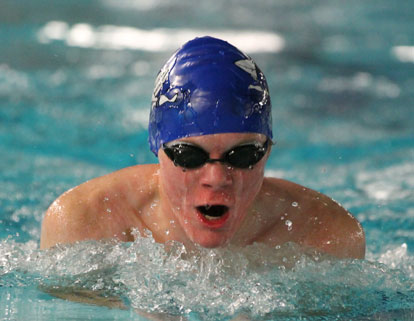 The Hornets are set to compete next Tuesday, Nov. 19, at a meet hosted by Henderson State University in Arkadelphia. 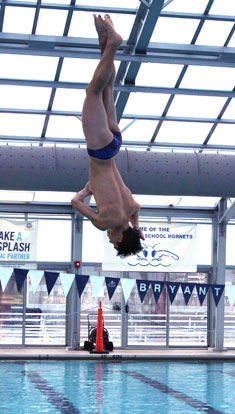 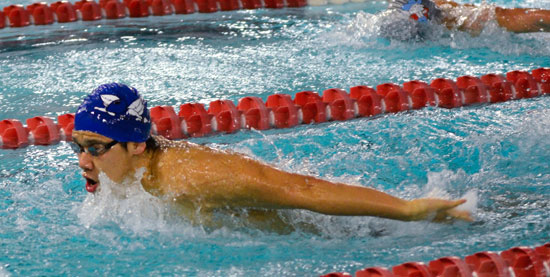 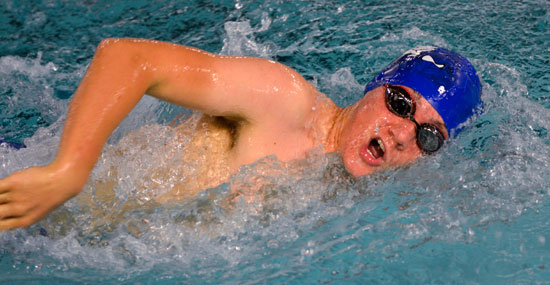 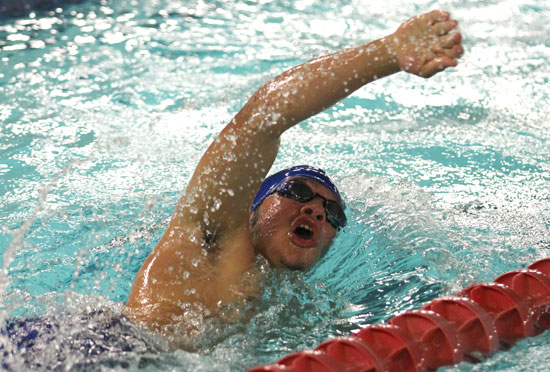 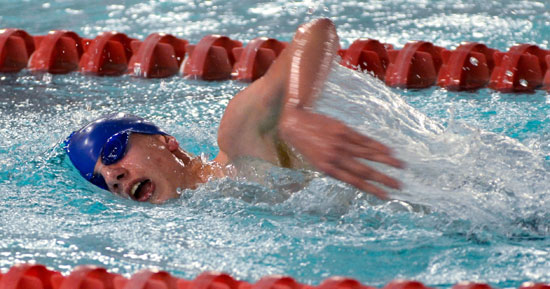