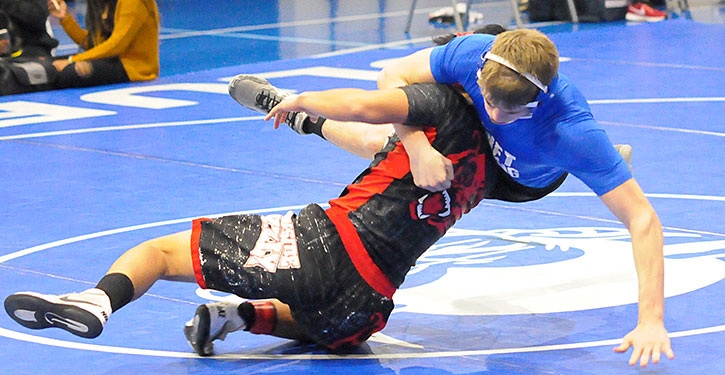 The Bryant Hornets wrestling team won dual conference matches over Fort Smith Northside and against Fort Smith Southside on Tuesday to improve to 4-0 in league competition.

Bryant has three more duals before State. The Horents are hosting a tournament today and tomorrow then return to 6A-Central Conference duals on Tuesday at Little Rock Catholic, against Catholic and Little Rock Central.