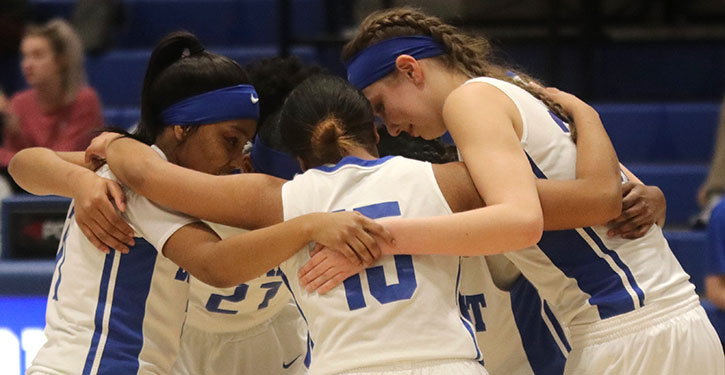 The Bryant Hornets, ranked number 2 in the state overall and number 1 among 6A schools, can clinch at least a share of the 6A-Central Conference championship and the Lady Hornets can take a huge step towards earning a 4 seed at the State tournament when they travel to Cabot tonight.

The top two teams in the league earn first-round byes at State, which will be held at Bentonville West, starting Wednesday, Feb. 27.

With those games looming, tonight’s contest against Cabot looks like it could be a trap game. The Panthers, always tough at home, are still fighting to get into State, though they have the inside track over Little Rock Catholic for the sixth and final seed from the Central. They also have an outside chance to move up to a 5 seed with enough success in the last 10 days and a stumble by Little Rock Central, which is currently fifth.

Bryant has actually won 10 games in a row including a 65-55 win at home over the Panthers. The Hornets have won 16 of their last 17.

Meanwhile, the Lady Hornets and the Lady Panthers come into tonight’s game with identical records in conference (5-6) and overall (14-8). Neither of them is likely to catch any of the top three teams in the league, Fort Smith Northside (11-0), Conway (9-2) and North Little Rock (8-3), but they have the inside track on getting the 4 seed.

Because of the losses to Central, a setback tonight against Cabot could leave the Lady Hornets in sixth place with North Little Rock and Conway still to play.

On Tuesday, the Lady Hornets clinched their playoff bid with a 47-19 win over Fort Smith Southside. The Lady Panthers punched their ticket to the post-season by edging Central 39-31.