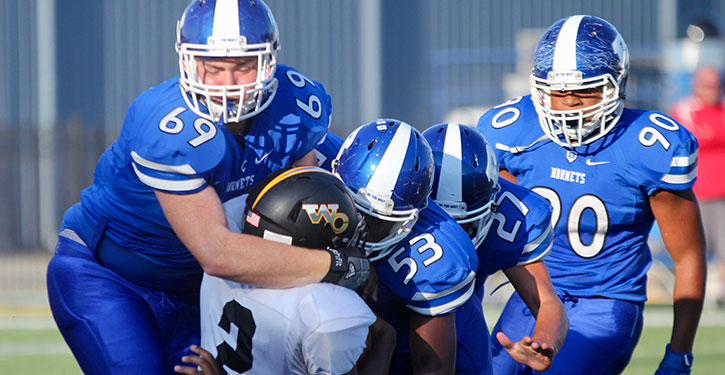 The Bryant Hornets split their junior varsity teams sending one to Sheridan while the other hosted the Watson Chapel JV team at Bryant Stadium. At Sheridan, Bryant prevailed 7-0. At home, they forged a 42-0 victory. 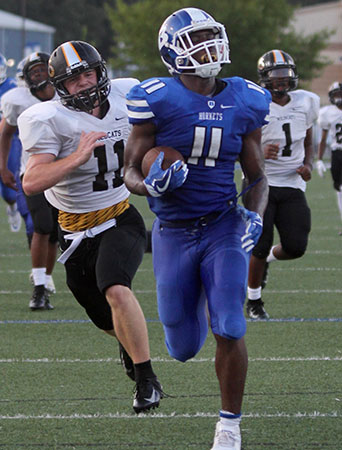 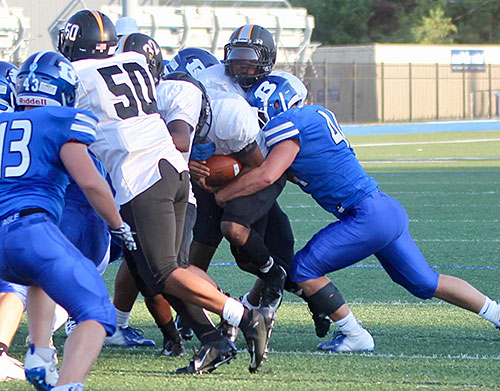 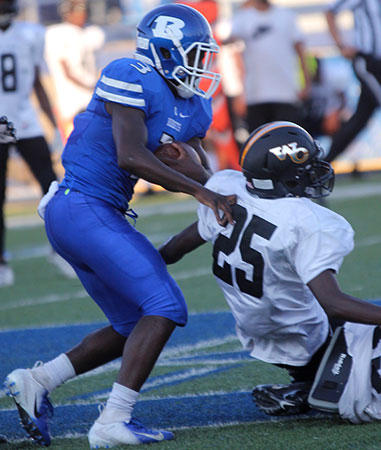 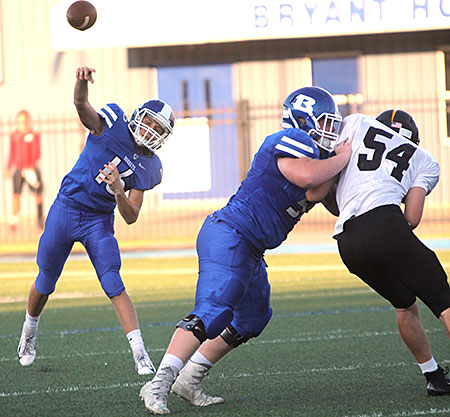 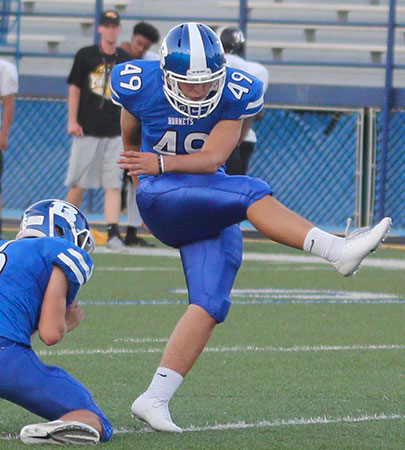