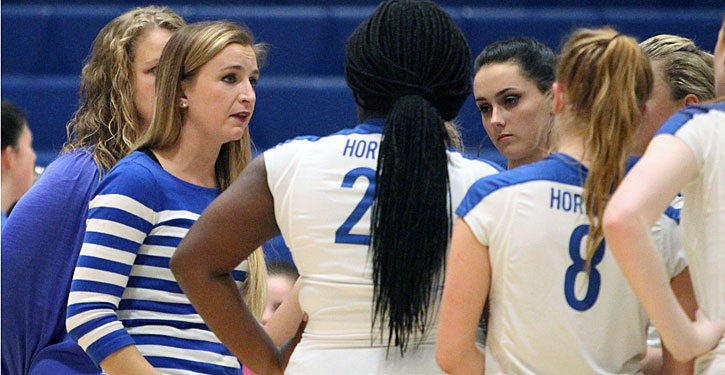 The Lady Hornets were 37 of 39 from the service line with five aces. Macey Loudon who was 9 for 9 had two of the aces. Lindsey Maxwell was good on all eight of her serves with an ace. Cassie Ray and Imanii Jones had aces as well.

The Lady Hornets conclude the season with road games against Conway on Tuesday, Oct. 18 and Benton on Thursday, Oct. 20.

Imanii Jones passes to a teammate. (Photo by Rick Nation) 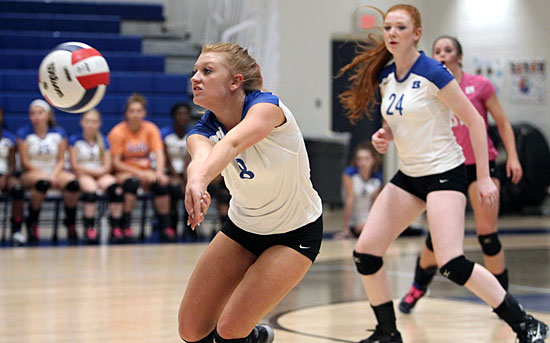