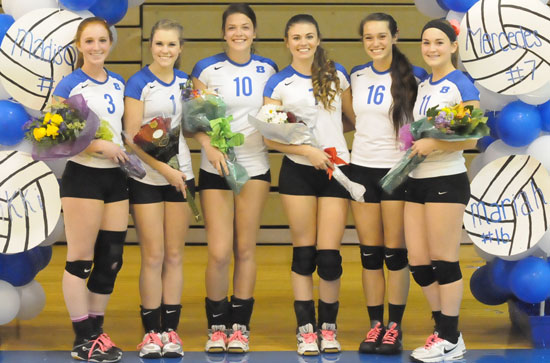 Lady Hornets close out regular season with win over Central 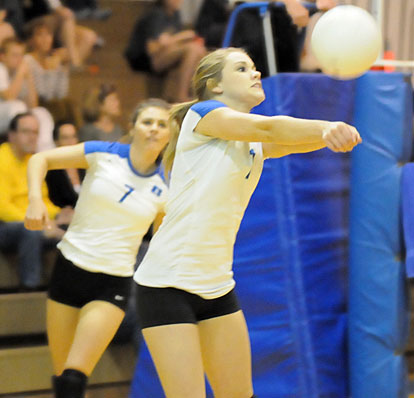 On Thursday night, the Bryant Lady Hornets wound up with a good send-off for the team’s five seniors and a nice wrap up to the regular season with a 27-25, 25-13, 16-25, 25-15 win over the Little Rock Central Lady Tigers at the Hornets Nest.

Both Bryant and Central are headed to Fayetteville early for the start of the Class 7A State Tournament starting Tuesday. The Lady Hornets will take on the host team at 6 p.m. Central will face Springdale Har-Ber at 2.

“Senior Night went well after we got the emotions under control,” declared Bryant coach Lawrence Jefferson.

The Lady Hornets had a solid night at the service line with just four errors. Clay had two aces with Whitney Brown, Dillard and Britney Sahlmann each contributing an ace. Clay was good on all 20 of her serves and Brown was 18 for 18. Dillard finished 18 for 19.

Sahlmann finished with 21 assists and nine digs with a block and seven kills. Allie Anderson was the top hitter with 19 kills. Dillard and Phillips added three each, Kendall Selig and Alex Dillard 2 apiece with Clay and Aguilar contributing one each.

Clay added to her floor game with 20 digs. Brown finished with 18 and Mercedes Dillard nine.

Bryant finishes as the third seed from the 7A-Central Conference. The Lady Hornets are 12-14 overall with strong showings in three tournaments this season. 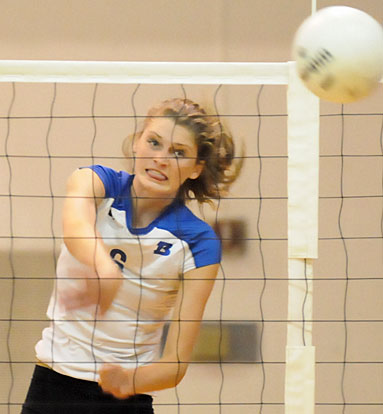 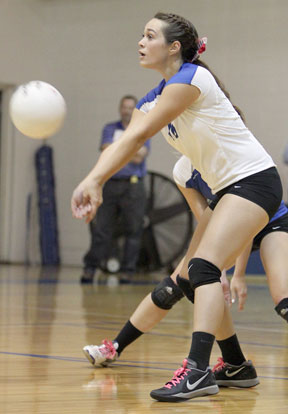 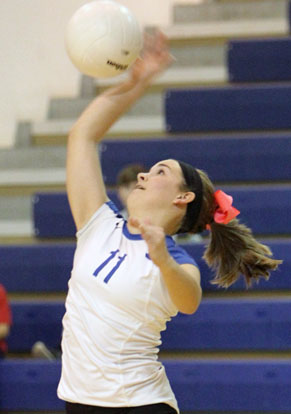 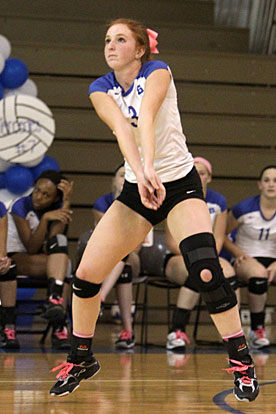 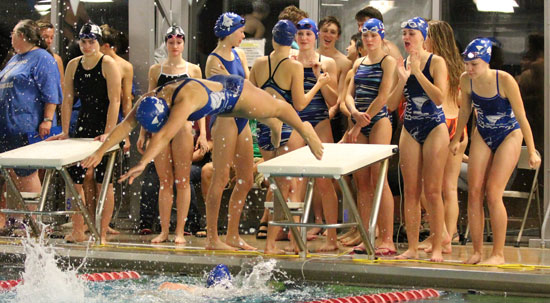