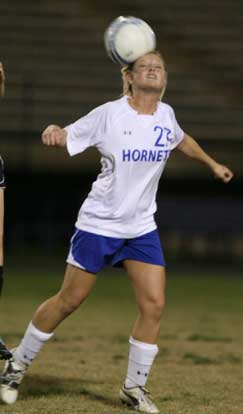 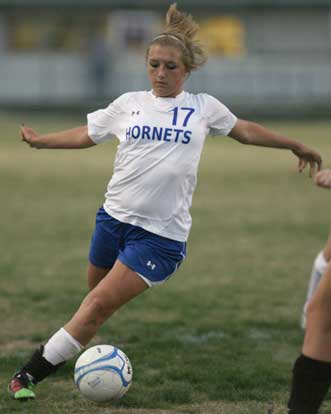 Bryant Lady Hornets Tarra Hendricks and Katie Moore have been named as Class 7A All-State performers for the 2010 soccer season, according to head coach Julie Long.

In addition, London Abernathy, Erica Selig and Sarenity Gomez earned all-conference honors, and Selig was voted to the Class 7A All-State Tournament team for her play during the Lady Hornets’ run to the State semifinals.

The Lady Hornets set a new school standard with their State run and the 17 wins they posted. 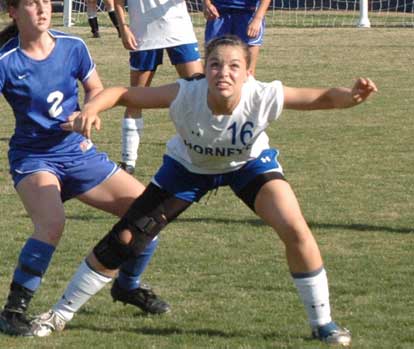 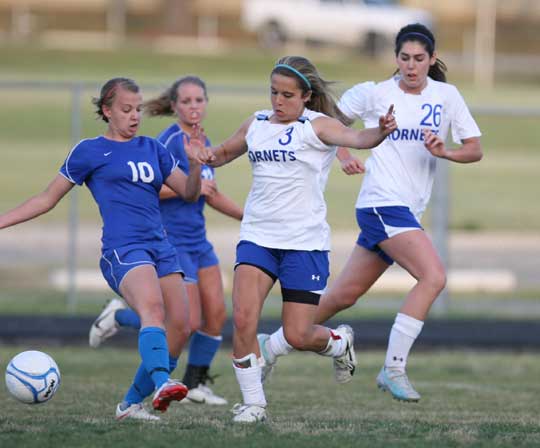