The Bryant Lady Hornets moved a win away from clinching at least a share of the 7A/6A-South[more] Conference championship with their 10th straight league win on Thursday night. 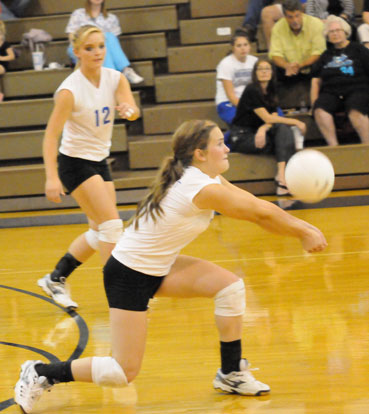 The Lady Hornets junior varsity stayed hot as well with its eighth win in the last nine outings, improving to 10-4 overall with a 25-7, 25-20 sweep of the Sheridan JV.

“We succeeded both JV and varsity,” the coach asserted.

In the varsity match, six different Bryant players had kills, combining for 28 in all with just seven attack errors in 62 attempts. McKenzie Rice led with eight kills to go with four solo blocks and three blocking assists. 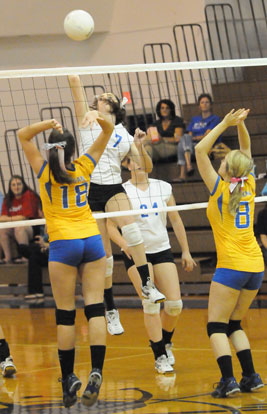 “McKenzie is back full swing,” Solomon acknowledged, referring to a shoulder injury which had plagued her senior outside hitter. “We’re working on getting Britten Hays back in too and going full speed again.”

In the JV match, Madison Greeno was the server for a whopping 25 points. She was good on 26 of her 27 serves with 12 aces. 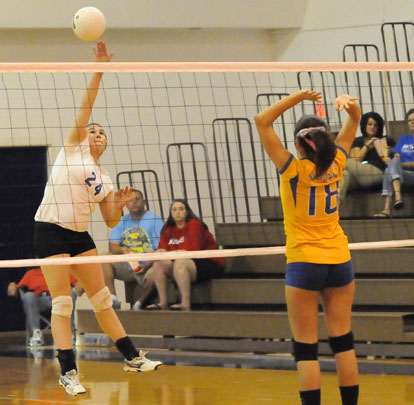 The Bryant varsity will travel to Conway this Saturday for the Lady Cat Tournament, which will feature some old 7A-Central Conference rivals including the host team and North Little Rock.

“We’re excited that we’re going to see some 7A action before the State Tournament,” Solomon noted. “North Little Rock is in our pool and we’re excited to see them.”

North Little Rock, competing in the 7A/6A-East, came into Thursday’s action as the No. 2 seed among Central teams for the 7A State tourney. Bryant, by virtue of the point ratings, was second among the teams in the 7A-West, where they’ll be seeded for State. The top two finishers in each league receives first-round byes at State, which will be held at Rogers Heritage High School, starting Oct. 30. 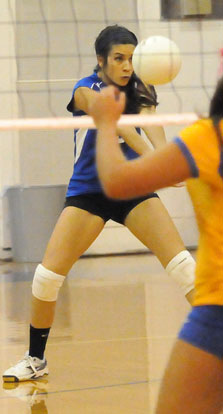 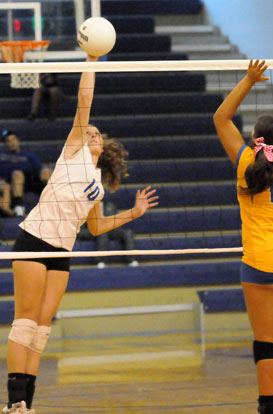 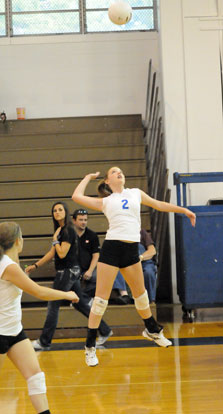 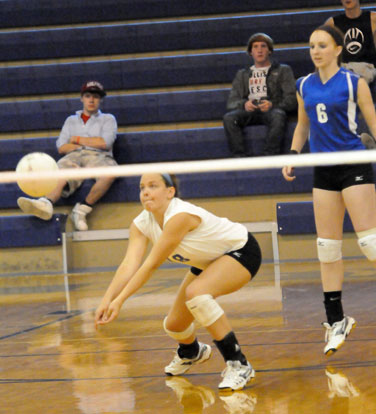 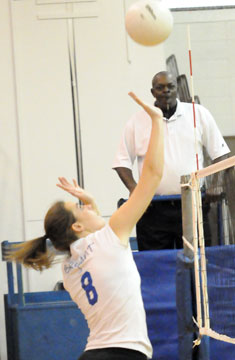