HOT SPRINGS — On a muddy Oaklawn Park course, the Bryant Lady Hornets finished 10thin a field of 16 teams at the Class 6A State Cross Country championship on Friday.

Bryant had defeated Conway and Cabot as well as the rest of the field in the 6A-Central Conference meet a week before at Bishop Park. 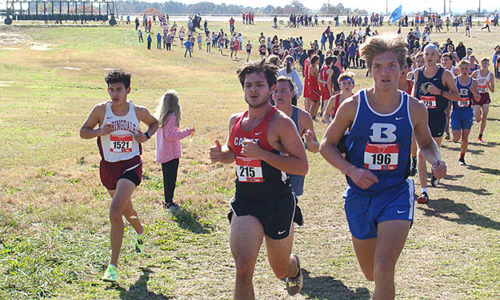