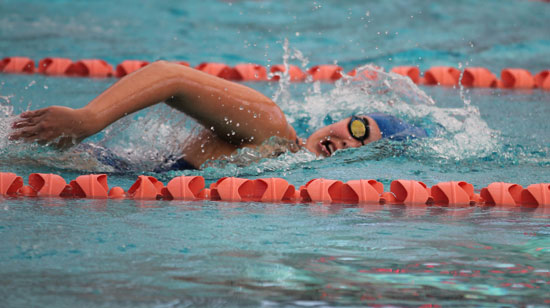 Lady Hornets finish among the best at Conway Invitational 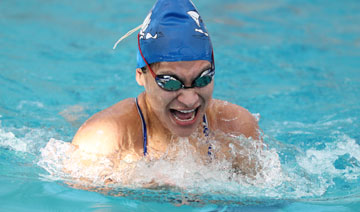 CONWAY — The Bryant Lady Hornets scored in 11 events, highlighted by a first-place performance in the 100 yard backstroke by junior Lindsey Butler in a massive 20-team meet at Hendrix College on Saturday. 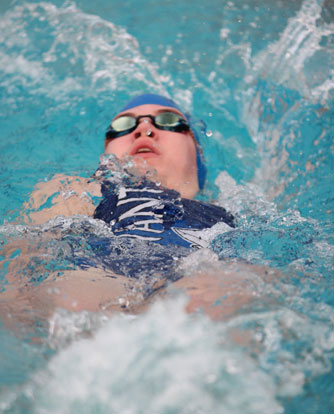 The Lady Hornets earned third-place points in two relays. In the 200 medley, Butler, Libby Thompson, Katie Higgs and Ploy Freebairn combined on a 2:02.88. In the 200 free, Higgs, Kalee Jackson, Freebairn and Butler turned in a 1:50.32.

Freebairn and Thompson each came through with individual fourth-place finishes. Freebairn’s came in the 500 free, which she finished in 5:55.81 with teammate Rachel Vos seventh in 6:04.89. Thompson’s fourth came in the 100 breast stroke. She clocked in at 1:20.32 with Jacey Bittle adding 11th-place points in 1:22.62. 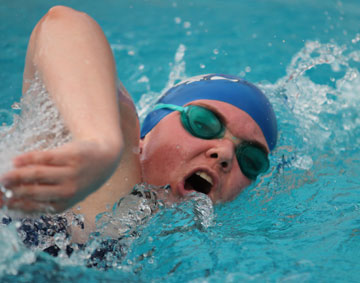 Individually, Jackson finished ninth in the 100 free (1:03.01) and contributed a leg to the sixth-place performance of the 400 free-style relay. She, Bittle, Vos and Reagan Smith combined on a 4:23.51.

Bryant is set to host a final regular-season home meet on Tuesday, Jan. 28. After a meet at UALR on Saturday, Feb. 1, the Lady Hornets will host the South District meet on Feb. 14. 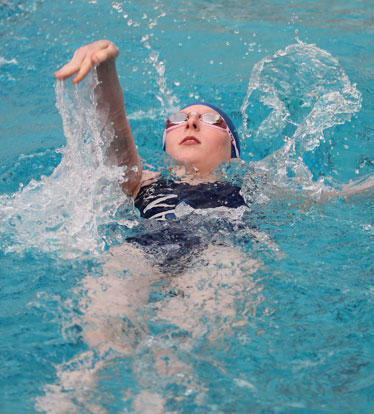 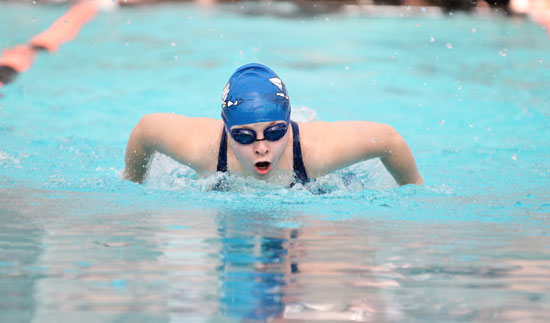