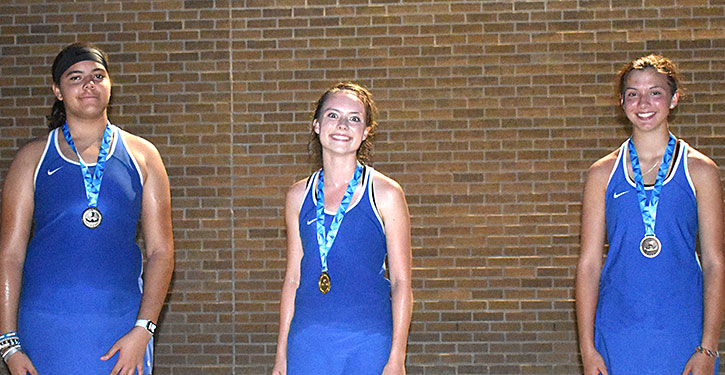 The Bryant girls open the 2020 season on Tuesday, Aug. 18, against the Mount St. Mary Belles at Rebsamen Park.

In singles on Friday, Dinstbier finished second to Keith with Hartz third.

In doubles, the duo of Megan Brown and Janie Ray finished second with Keith and Zoe Cates finishing third.