Here’s how close it was between the Bryant Lady Hornets and the Cabot Lady Panthers at the[more] 12-team swim meet held at Bishop Park’s Aquatic Center Thursday night: 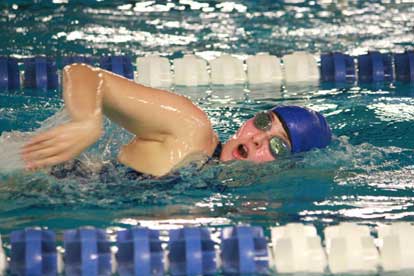 Cabot garnered 40 points for each win while the Bryant was awarded 34 each. And, with the Lady Panthers taking team honors with 367 points to Bryant’s 354, if those two races had gone the other way by a mere second each, the Lady Hornets would’ve captured the team title with Cabot second. 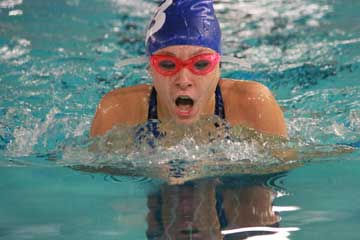 Lindsey Butler and Kang each won individual events for the Lady Hornets, as well. 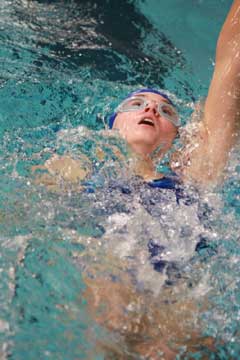 In the 400 free relay, Bryant’s quartet of Mollie Robinson, Tiffany Robinson, Shelby Burchfield and Lauren Wood was fourth in a time of 5;04.70.

The Lady Hornets were scheduled to compete again on Tuesday at North Little Rock but the meet had to be postponed due to problems with the pool. As it stands the Bryant divers will compete at UALR on Tuesday with the sprint swimmers will join in a meet for 50 free and 10 free competition hosted by Catholic High School on Thursday.