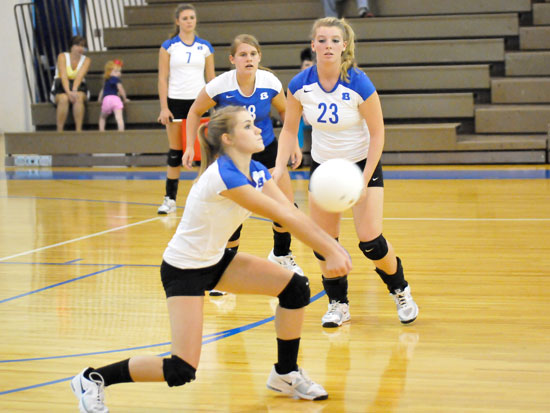 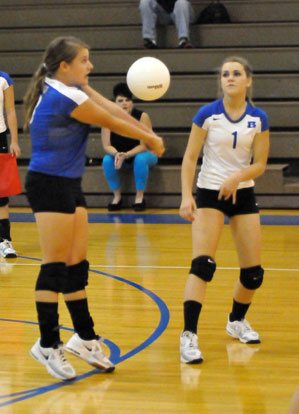 It was the second win in as many matches for the Lady Hornets JV.

Along with Henson, Dejai Kelley and Skylar Harper each had three kills. Kelley also had a block.

Shelton was good on 12 of her 13 serves. Riley Phillips got in all six of her serves and Henson was five of five. Kaci Squires added a pair of aces.

“Our JV had a great night again tonight,” comments Lady Hornets coach Beth Solomon. “They’re working very hard at becoming a much more consistent team. We had a great serving night from Savannah Shelton again. Kaci Squires has stepped in for us and is running libero for us. She did a great job as well.

“Our front row also had a good night,” she added. “It’s nice when it all clicks together and your passers connect with your setter who connects with your hitters. That’s what happened tonight with our JV.” 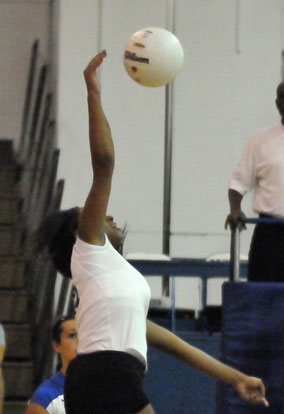 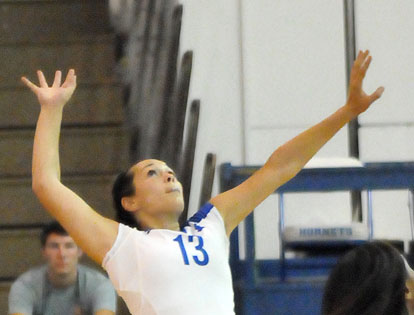