“These awards were voted on by all the coaches from our conference,” said Lawrence Jefferson, who served as the interim head coach this fall. “These awards are a testament to their dedication and hard work throughout the season as well as the hard work of their teammates.” 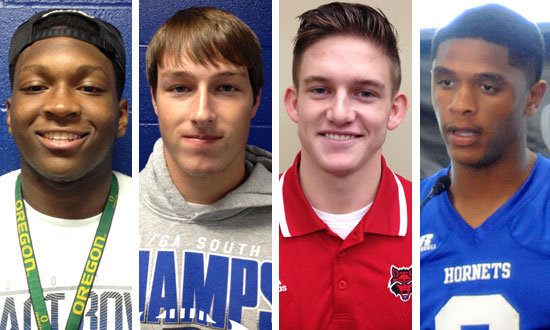