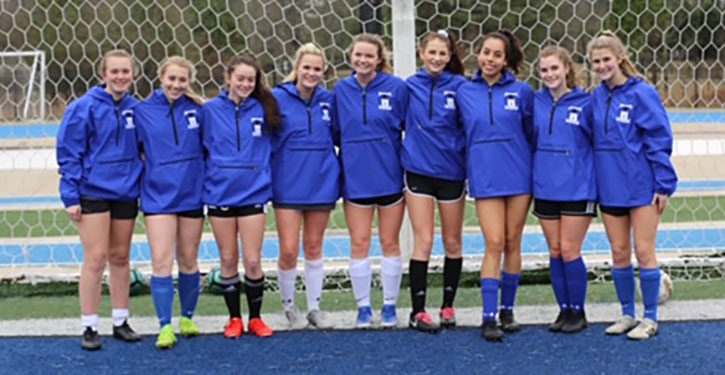 The 2020 Bryant Lady Hornets soccer team relished the opportunity to make a third consecutive trip to the Class 6A State championship game this spring, perhaps, to capture successive titles.

Due to the reactions to the COVID-19 virus, which included closing schools and cancelling sports seasons, the Lady Hornets’ dreams were dashed.

Had all gone normally, the Lady Hornets would be celebrating Senior Night tonight as part of a 6A-South Conference match with Little Rock Central at Bryant Stadium. But there will be no congratulatory celebration of the careers of the team’s nine seniors, no walk across the field with their parents.

The Lady Hornets were 2-2-1 before the season was suspended and subsequently cancelled. In 2019, this season’s group of seniors were juniors on a team that finished 18-2, capped by a 2-1 in over the rival Conway Lady Cats in the State championship game. Their sophomore season in 2018, the Lady Hornets were 17-6, reaching the championship game before falling in overtime to Rogers, 3-2.