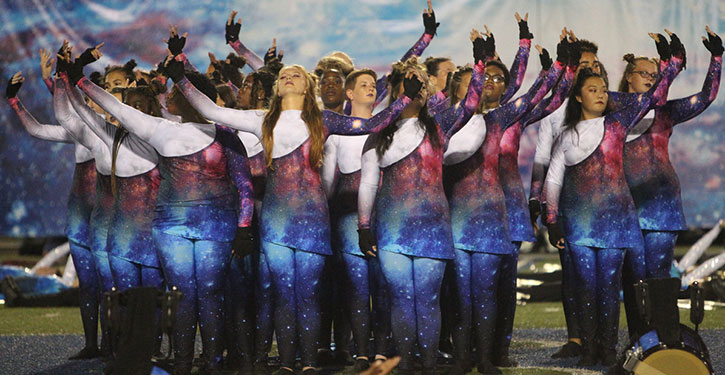 The Bryant High School Legacy of Bryant marching band performed its competition show for the fans at the Hornets’ game against Little Rock Central on Friday night. The Legacy begins its competition on Saturday, Oct. 6, at Bentonville. 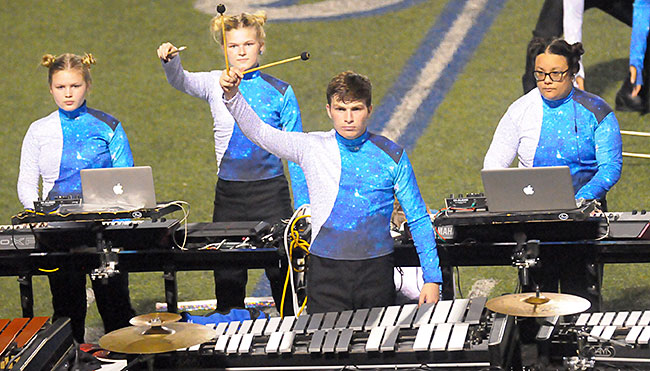 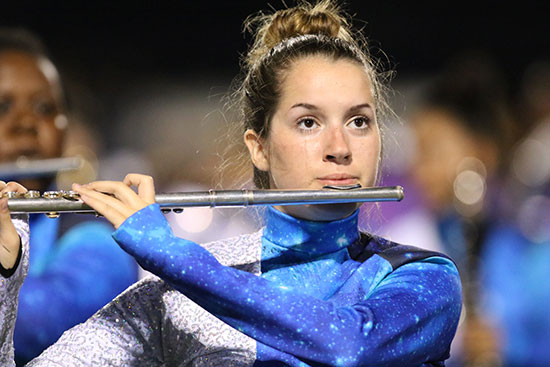 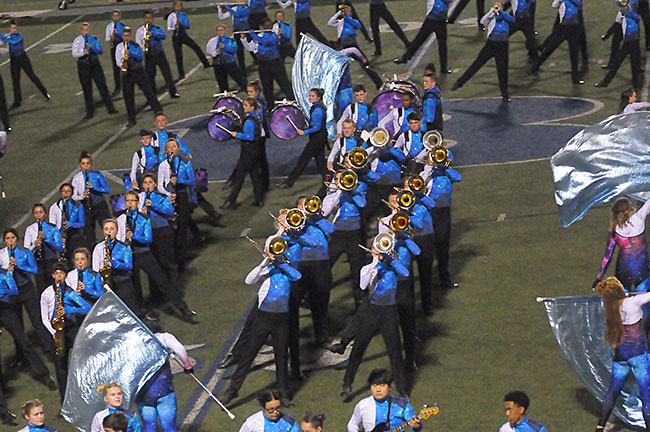 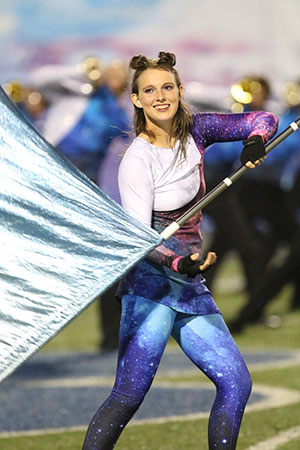 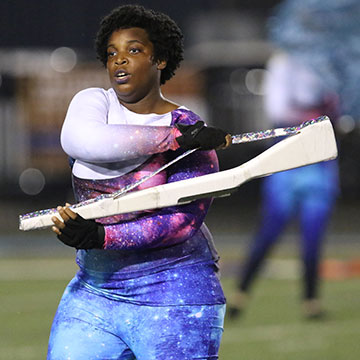