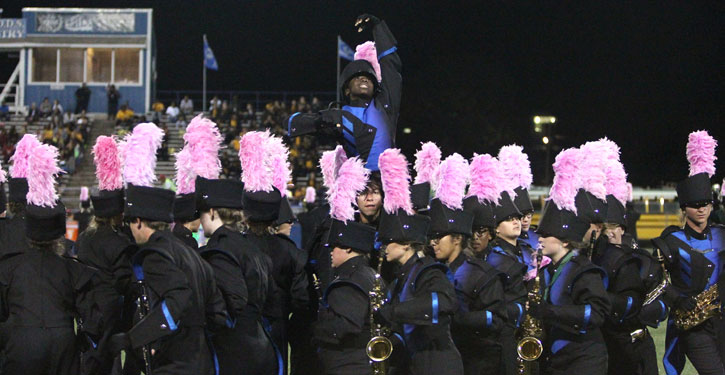 The Legacy of Bryant marching band performed their crowd-pleasing competition show at halftime of Friday night’s game between the Hornets and the Central Tigers. 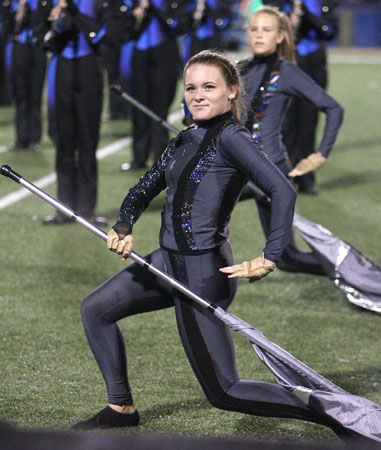 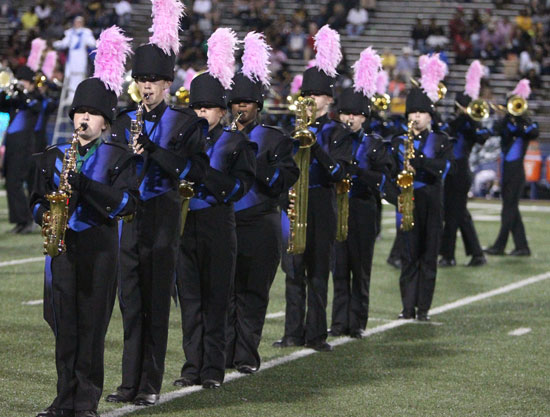 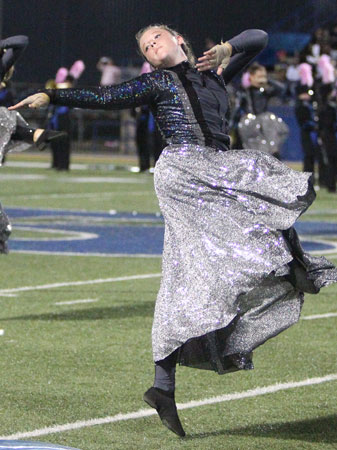 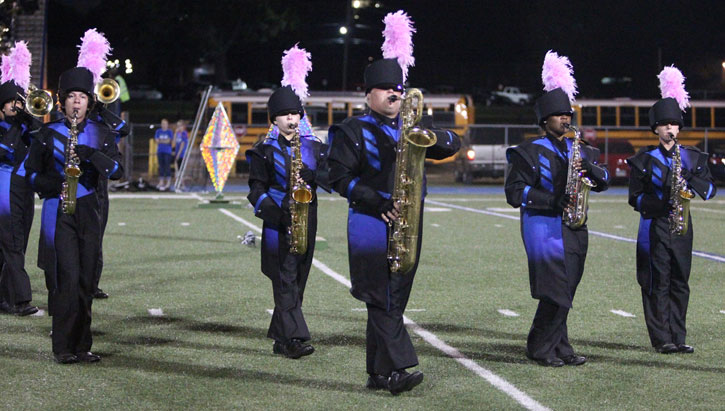