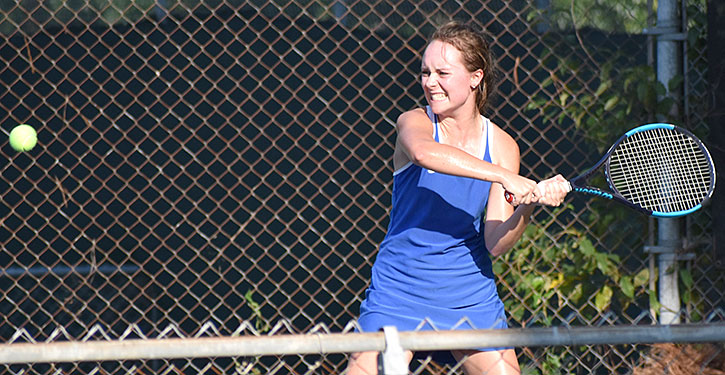 For the boys, Bryant’s Donte Baker and Nick Skiavo fell 0-8 to Phillip Abston and Zandy Djurica while Caleb Greiner and Connor Martin lost 0-8 to Central’s Stefan Tudoreanu and Ben Heflin.