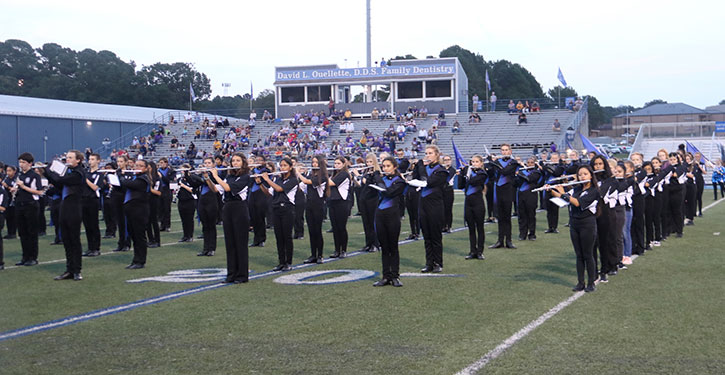 Friday night was not only peewee cheerleader night at Bryant Stadium, it was also Mass Band night as over 800 band students from grades 8 through 12 assembled on the field prior to the Hornets game against Little Rock Catholic. 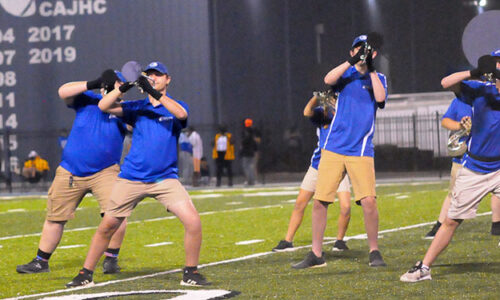 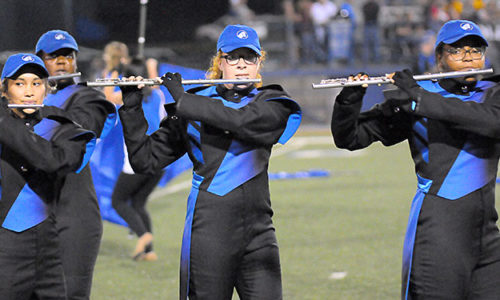