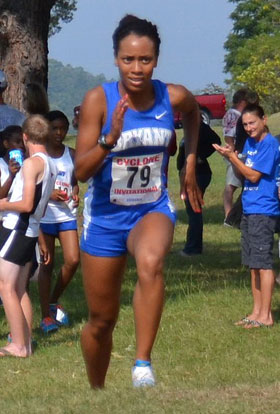 Bryant scored 35 points to dominate the field of 13 teams. Mount St. Mary took runner-up with 63 points followed by Little Rock Christian (87), Heber Springs (120), Conway (144), and Russellville (166). There were 143 individual finishers in the race. This makes two team championships on the year for Bryant, which took the OBU title earlier in the season.

Murdock, a senior, went to the lead soon after the start of the race and never looked back. She finished with a time of 20:04, 18 seconds ahead of second-place finisher Erin Woodward of Little Rock Christian.

“With her victory today, Melinda served notice that she is one of the top female cross country runners in the state,” stated Lady Hornets coach Danny Westbrook. “Her time is very impressive considering how hard this course is. She ran a great race. I was also extremely proud of Caitlyn. She ran really close to Melinda most of the race.” 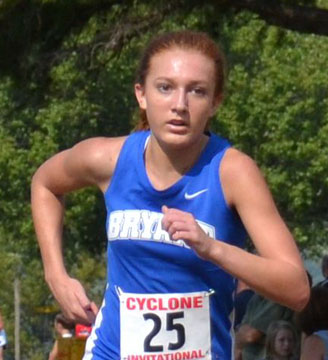 “I thought as a team, we ran awesome,” Westbrook said. “Anytime you put six runners in the top 14 places in a field of 143 runners, you are going to have an excellent opportunity to win. We really did a great job of pack running with our second wave of runners.”

Next up for the Lady Hornets is the Chile Pepper Invitational in Fayetteville next Saturday. 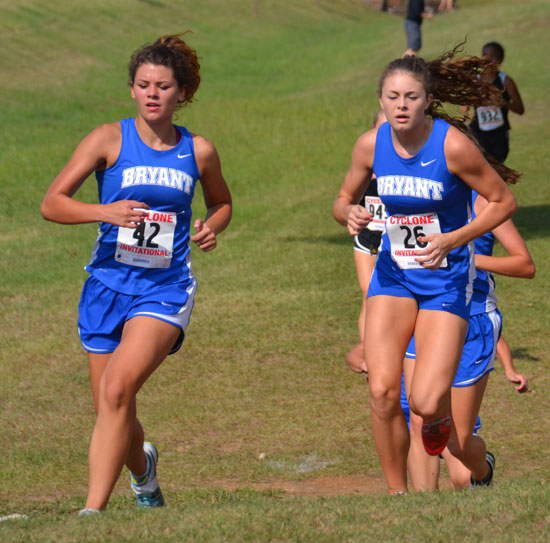 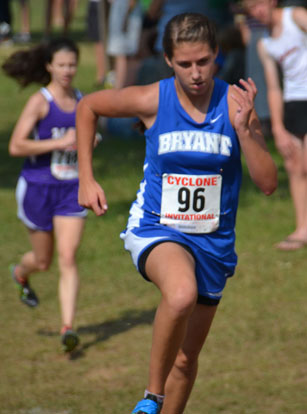 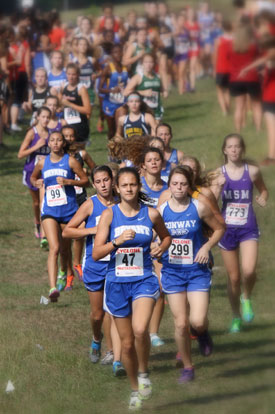