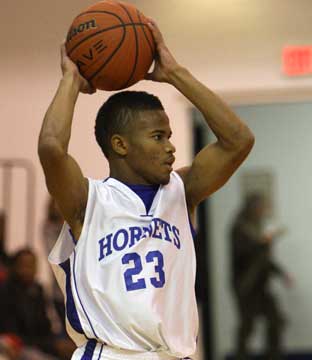 The Cats held an 11-9 edge after a quarter and expanded that to 25-18 by halftime. The two teams played evenly in the third quarter. It was 33-25 going into the final period. Bryant made a run but North Little Rock held on for the victory.

The Hornets, now 6-3, will wrap up their pre-Christmas schedule on Monday at home against Little Rock Catholic. 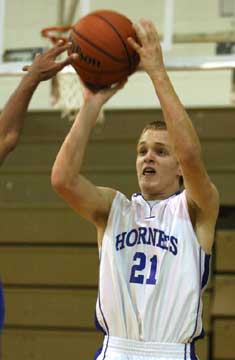 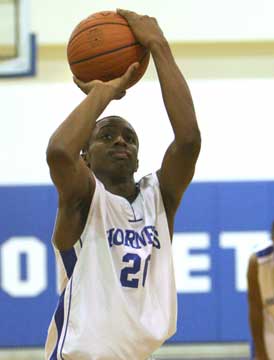 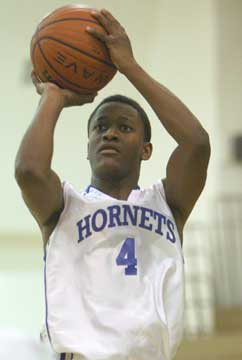