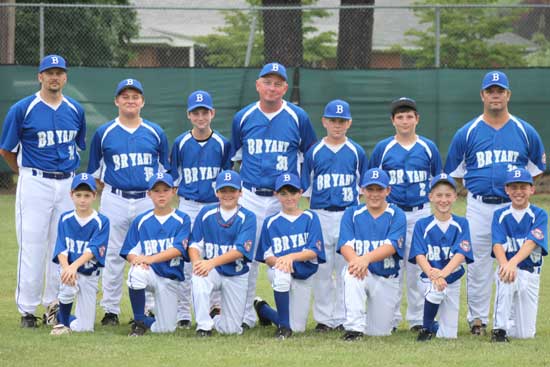 BENTON — The Bryant 12-and-under All-Stars went toe-to-toe with the Pine Bluff North All-Stars for three innings but, in the fourth, Pine Bluff broke open the close game, scoring 8 runs to forge a 13-3 victory that ended Bryant’s run in the 46/60 District Tournament at Bernard Holland Park on Sunday. 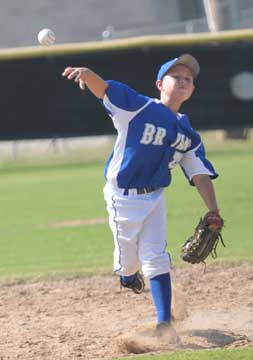 Pine Bluff North opened the game with a three-run burst. Bryant countered in the bottom of the inning. With one out, Morales singled and advanced on a tap out by Roedel. Easterling singled then Small and Martinez reached on errors as Morales and Roedel scored.

Pine Bluff loaded the bases in the second but Bryant got out of the inning still within a run. And the Stars tied the game in the bottom of the third on walks to Cozzens and Bonvalian. Darbonne reached on a fielder’s choice as Bonvallian was retired at second but Cozzens scored to make it 3-3.

A two-out, two-run uprising in the top of the third had Pine Bluff back on top. Small singled with one out in the bottom of the inning but Martinez grounded into a force out and Chambers bounced out to the pitcher.

The game-breaking fourth began with a triple and a single. Before the inning was over, Pine Bluff had cracked a pair of doubles to take advantage of a hit batsman and three walks.

And when the Bryant Stars were retired in order in the bottom of the fourth, Pine Bluff North had advanced. 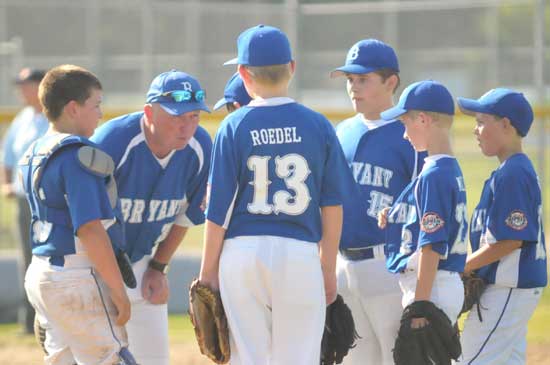 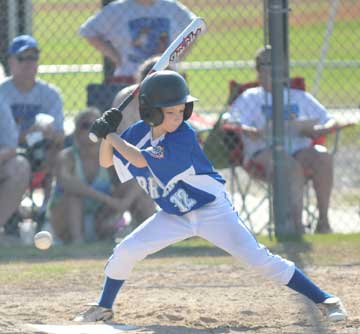 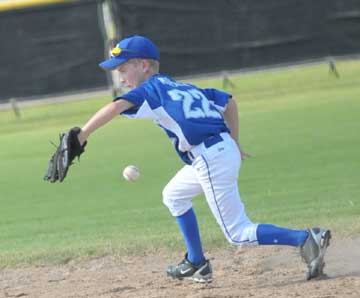 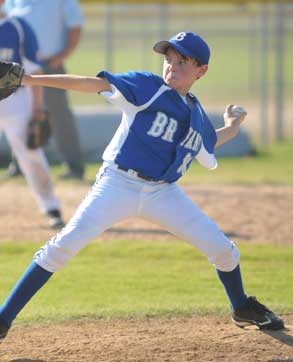 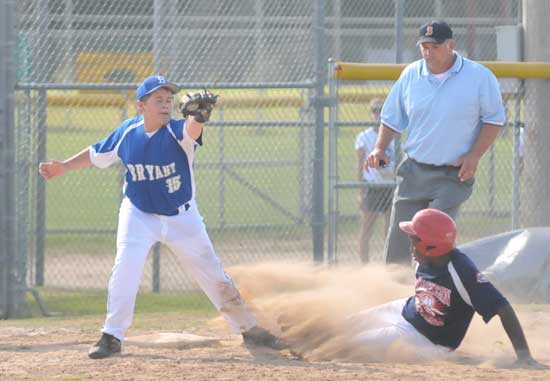