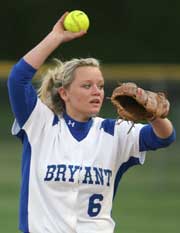 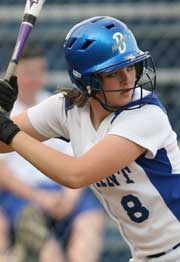 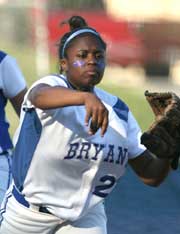 As expected, the State champion Bryant Lady Hornets earned plenty of individual accolades. Above, from left, Peyton Jenkins and Jessie Taylor were named to the Class 7A All-State team. They were also voted to the All State Tournament team along with Shanika Johnson, right.[more]

The trio, along with, below from left, Kayla Sory, Cassidy Wilson and Jenna Bruick were named all-conference in the 7A-Central with, bottom from left, Hannah Rice, Kelsie Works, and Ashley Chaloner earning all-conference honorable mention. (Photos by Rick Nation) 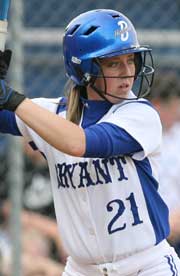 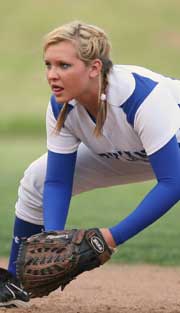 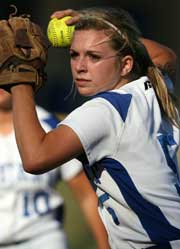 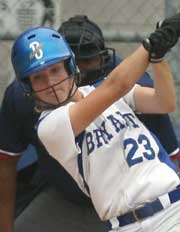 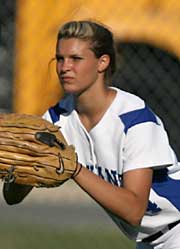 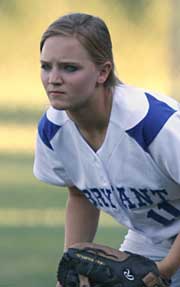