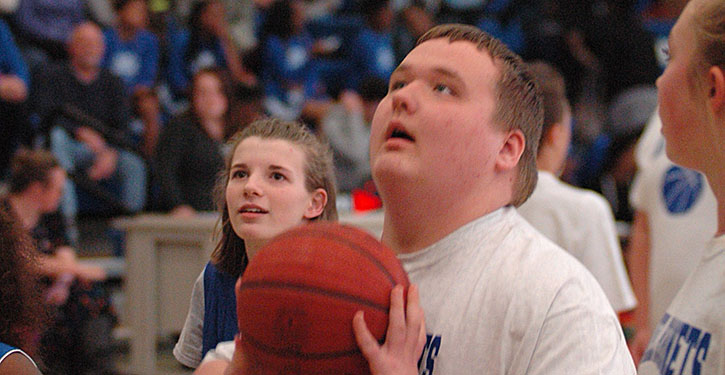 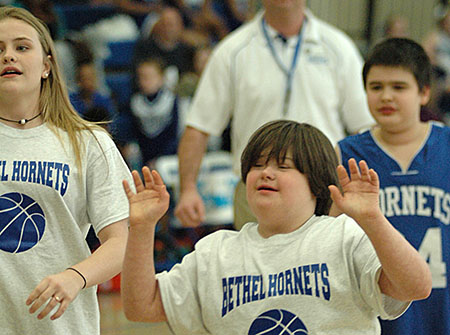 As part of Monday night’s basketball games at Bethel Middle School, a 4 on 4 scrimmage was held in conjunction with Project Unify. It featured teams with two athletes and two students playing half court and included those from Bryant Middle School as well as Bethel. Bethel administrators Jason Hay and Christopher Gabe served as referees

Project Unify is program that uses the sports and education initiatives of Special Olympics to activate youth to promote school communities where all young people are agents of change – fostering respect, dignity and advocacy for people with intellectual disabilities. 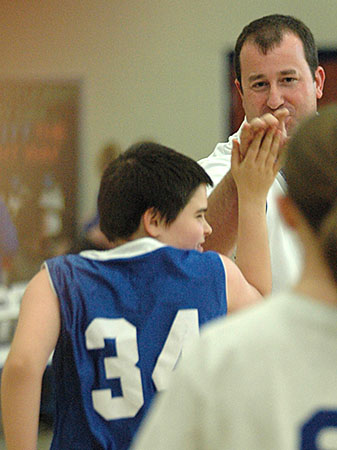 “The stands were packed,” said Melissa Bragg, who coaches at Bethel. “It was a great atmosphere.” 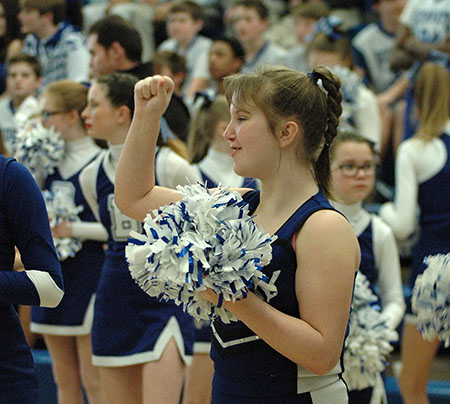 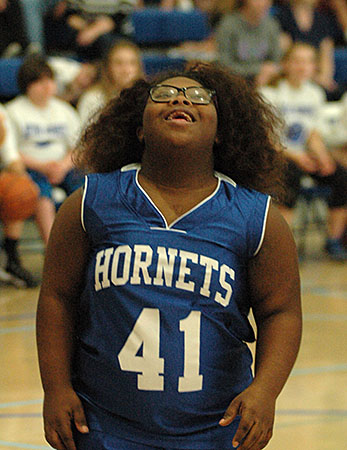 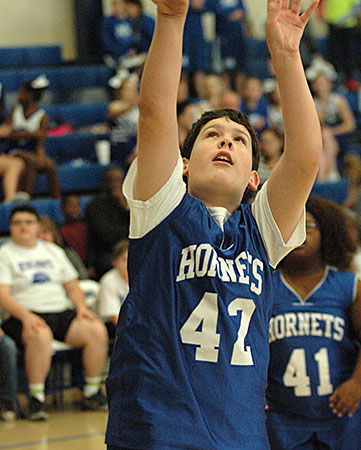 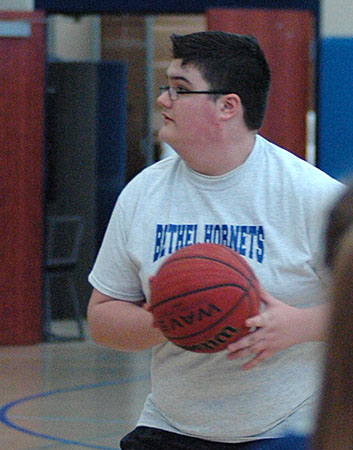 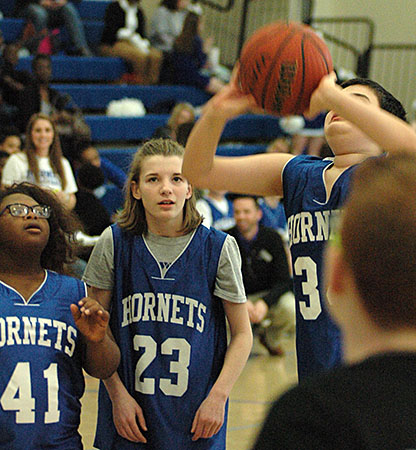 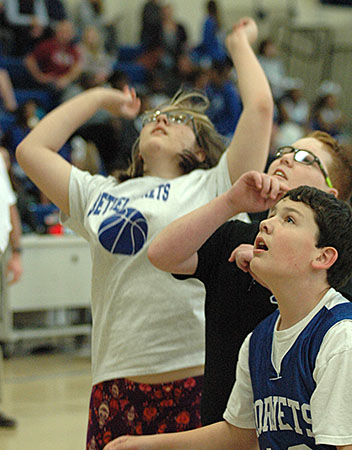 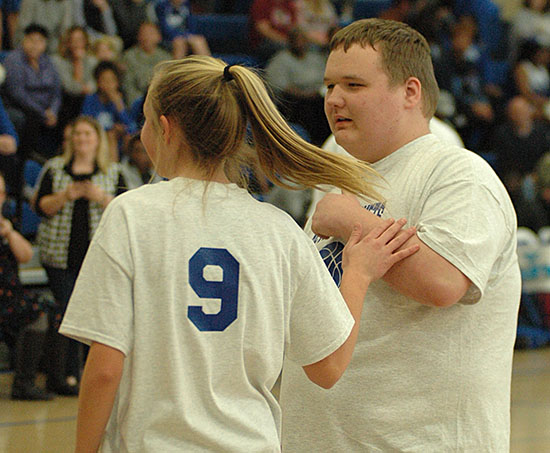