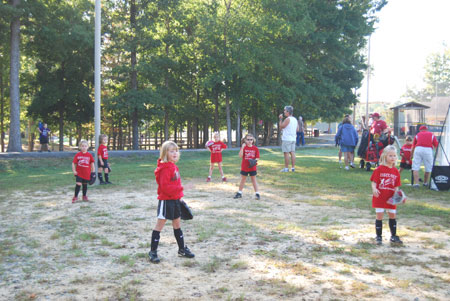 Bryant baseball and softball are gearing up to begin very soon. Arrangements are currently being made, schedules are being devised, rosters are being finalized and preseason tournaments are being planned.

The Bryant Athletic Association has announced a baseball players’ clinic put on by Bryant Hornets head coach Kirk Bock, BHS assistants and players to be held Saturday, March 7. The cost is $25 and will be at the Bryant High School baseball field.

Also, the Bryant Softball Association has scheduled opening day for March 30 with the season running through May. Teams range from ages 6 and under through 16.

The Association’s preseason tournament will be held March 20-21 and is open to all ages.

Teams are shaping up and practices are beginning for an exciting 2009 season.