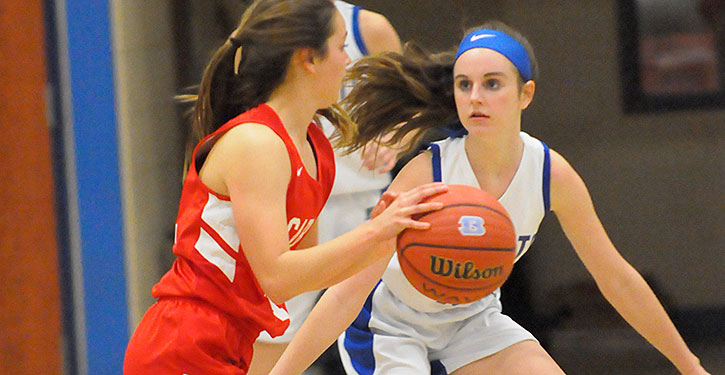 Edmonson had 5 of her team-high 13 points in the fourth quarter and Gentry had 4 of her 6 points down the stretch.

“The girls played sluggishly the first half,” said Bethel coach Joe Cook. “They woke up and played a lot better the second half. We rebounded better on the defensive end and hit some key free throws down the stretch to extend the lead and ice the game.”

The win improved the Lady Hornets’ record to 7-6 going into their final two games of the season. They’ll travel to North Little Rock on Monday, Feb. 4, then host Cabot North on Tuesday to close out the campaign.