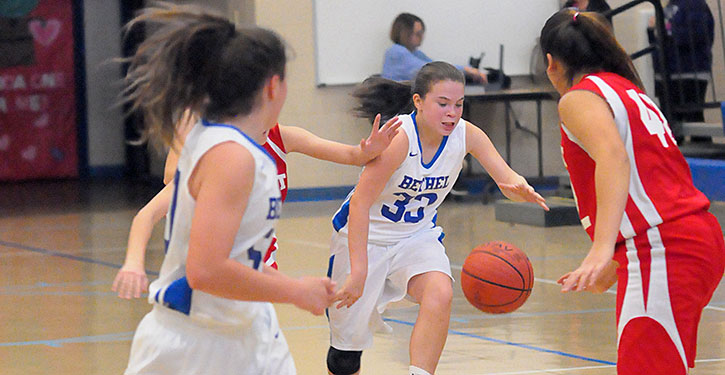 A 12-4 start in the first quarter set the tone for the seventh-grade basketball game between the Bryant Blue Lady Hornets of Bethel Middle School and the Cabot South Lady Panthers on Tuesday night. The Lady Panthers rode that early lead to a 34-16 victory at the Bethel gym.

The Lady Hornets return to action on Monday with a trip to North Little Rock.