SIBLINGS: I have one younger brother. His name is Ben Patrick Bell and he’s 15.

WHAT DO YOU LIKE TO DO IN YOUR SPARE TIME? I play piano and I run some more.

WHAT WAS YOUR FAVORITE TOY AS A KID? Those Littlest Pet Shop things.

WHAT ARE YOUR PLANS AFTER HIGH SCHOOL? Right now, I’m planning to maybe attend Baylor and join their cross country team then be a Radiologist.

OTHER THAN YOUR PARENTS, WHO HAS HAD THE BIGGEST INFLUENCE ON YOUR LIFE? For the sport maybe, my former teammate Melinda Murdock because she always put her heart in everything she had, into every race we did or every practice we had no matter what it was and I try to be the same way.

FAVORITE THING ABOUT CROSS COUNTRY: How close our team is and just how supportive we are of each other. We’re all just really good friends in and out of cross country.

WHAT’S YOUR APPROACH TO A RACE? I always eat a banana and drink one bottle of water before every race but, other that that, I just kind of wing it.

WHAT DO YOU THINK OF THE SEASON? I think we’ve had a great season so far. We’ve been undefeated. Our team has won every single race we’ve been at and I think everybody, not just our top five, has performed really well every time.

WHAT’S BEEN THE HIGHLIGHT TO THE SEASON? My highlight of the season was breaking 20 minutes — I got 19:45 — at our last race. That was really exciting.

WHAT’S IT GOING TO TAKE FOR THE TEAM TO BE SUCCESSFUL AT CONFERENCE AND STATE MEETS? Really just people stepping up. We have a couple of set girls that we just know are going to do really well but we have a couple of girls that we know can do well. We just really need them to and I know that they can do it and I’m not worried about them doing it.

AFTER YOU’RE THROUGH RUNNING CROSS COUNTRY AT BHS, WHAT DO YOU THINK YOU’LL REMEMBER MOST FONDLY ABOUT IT? The people and how great everybody made it. 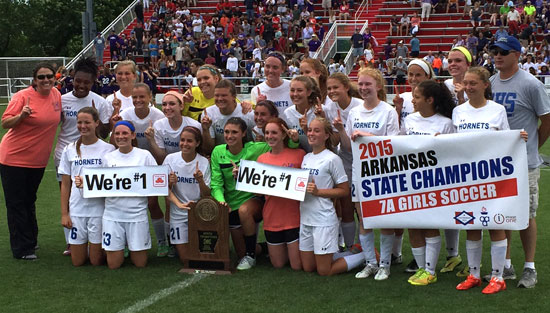 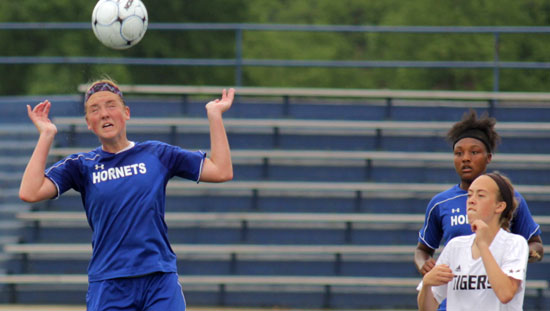