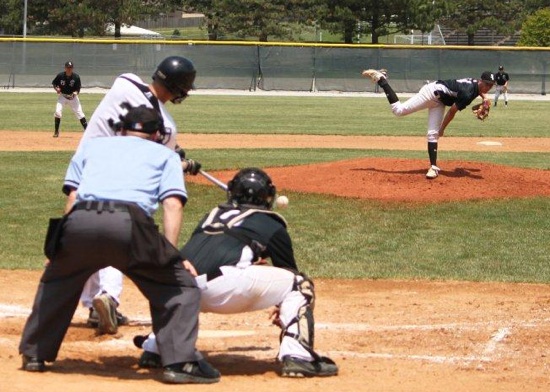 OMAHA, Neb. — The Bryant Black Sox American Legion baseball team improved to 3-0 in pool play with a pair[more] of wins on Friday at the Battle of Omaha tournament. 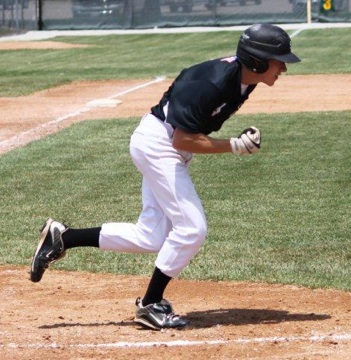 In the morning, Brady Butler pitched a two-hit shutout in five innings as the Sox topped the Omaha Millard Sox, 8-0. In the afternoon, Jordan Taylor came within an out of a shutout over seven innings against the Judd Brothers team of Lincoln, Neb. An unearned run in the seventh broke up the shutout but Bryant prevailed 3-1.

Saturday, the Sox were set to complete pool play against the SoCal Victory of Carmona, Calif., and the 39ers of North St. Paul, Minn.

In the first win, Butler allowed a walk, a stolen base and a single in the second inning. With runners at the corners, he got some help from Hayden Lessenberry who threw out the trail runner trying to steal. A strikeout, his first of four, and a groundout ended the threat. 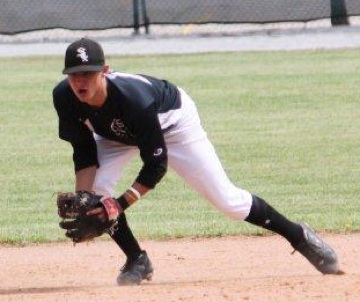 The runner caught stealing was the first of three that Lessenberry gunned down. In the fourth, he erased a lead-off single to Mason Lougren, who stole second but was caught trying to swipe third. And a lead-off walk to Conner Watson in the fifth was wiped out when he was nabbed trying to swipe second.

Butler then struck out the last two to end the game.

The Sox had staked out a 3-0 lead in the first when, with two out, Taylor drew a walk and Landon Pickett reached on an error. Hunter Mayall followed with a shot to left-center for a two-run double. Chris Joiner traded places with him, doubling to left. Josh Pultro singled Joiner to third but both were stranded. 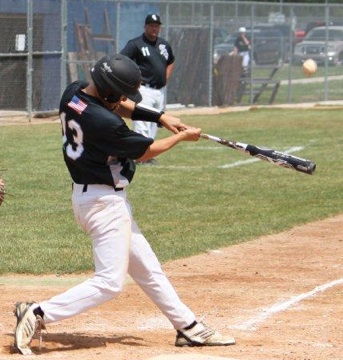 In the second, Evan Jobe singled to left and stole second. With two down, Tyler Brown yanked one over the fence in left for a two-run homer, his first of the season.

Bryant made it a run-rule win with three in the fourth. Brown was hit by a pitch and scored all the way from first on Taylor’s double to the gap in left-center. Pickett reached on an error and when Mayall drilled his second double of the game it drove in two more to set the final score.

Taylor struck out eight without a walk in the game against Lincoln. He had the shutout until, in the seventh, a one-out error allowed a runner to reach. He moved up on a wild pitch. After a strikeout, Dillon Geshard single to put runners at the corners. And before Taylor got the final out on strikes, he was cited for a balk which allowed the unearned run to score. 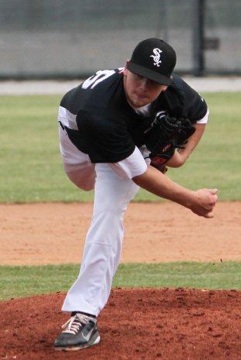 Taylor also continued his hot hitting with a pair of singles, giving him seven hits in three games at the tourney. Lessenberry chipped in mightily with a pair of doubles.

The Sox scored all the runs Taylor would need in the third. Tyler Nelson led off with a single to left. He moved up to second on a groundout by Brown, Taylor singled him to third. Mayall’s grounder to third was misplayed allowing Nelson to score then Joiner launched a sacrifice fly to center to make it 2-0.

Lucas Castleberry reached on an error to put runners at second and third but both he and Mayall were stranded.

Lessenberry’s second double started the next inning. Caleb Garrett sacrificed him to third and Nelson picked up the RBI with a sacrifice fly.

Joiner, Castleberry and Garrett each had hits in subsequent innings but it stayed 3-0 until Lincoln spoiled the shutout in the bottom of the seventh. 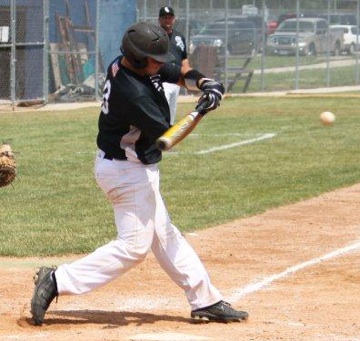 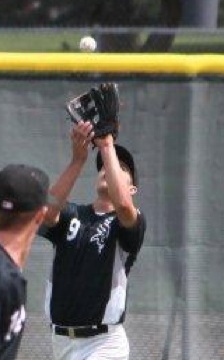 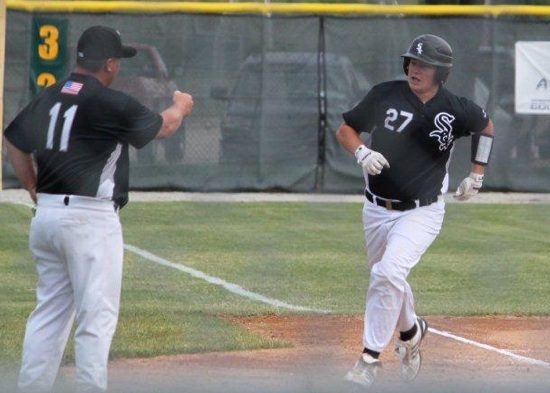