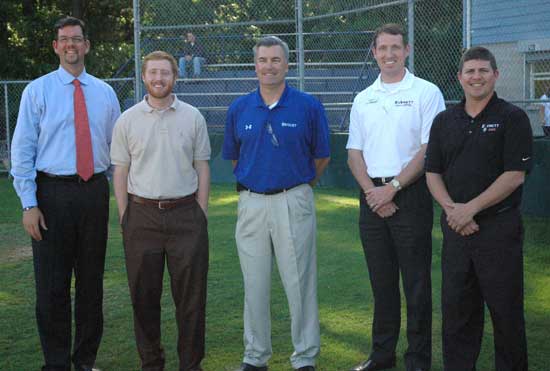 The Lady Hornets will be hosting the 2012 Class 7A State Tournament at the BHS field and at Bishop Park May 10-12. They'll be seeking their third straight State title. 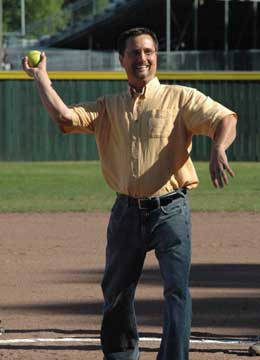 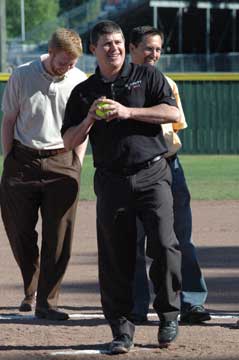